Leader of street gang given 30 years 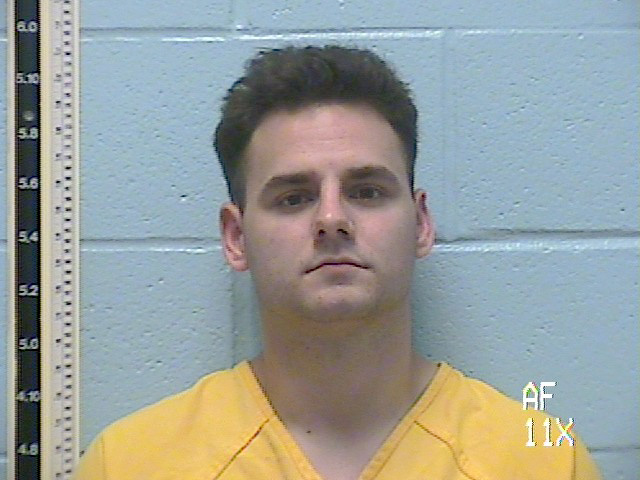 A Pearl River County man has been sentenced to 30 years in the custody of the Mississippi Department of Corrections for a guilty plea he entered concerning charges of distributing a controlled substance and operating a street gang.

Sheriff David Allison said 24-year-old Kyle Joseph Kathmann was given that sentence in 15th Circuit Court on Tuesday. Of those 30 years, he will have to serve 21 in jail, with the remaining nine to be served while on probation.

He was initially arrested in Sept. 29, 2018 after an investigation by the Sheriff’s Department determined he was distributing controlled substances from his home at 1016 Timberwood Lane. During the search in September, investigators found evidence that he was acting as the leader of the local chapter of the Latin Kings, a street gang that originated in Chicago, Ill., Allison said. A subsequent year long investigation resulted in Kathmann’s case and the arrest of dozens of other local residents for their alleged gang affiliation in March of this year. Warrants for dozens more suspects were obtained as part of that investigation, which the department entitled “Operation Rey Ban.”

Allison said a number of those cases are still pending.

The sheriff said that the investigation determined that Kathman and his gang were recruiting new members and posed a threat to the community as a whole.

“We took this case very seriously as we do with all cases that are gang related,” Allison said.

He said he would like to thank the 15th District Attorney’s Office for their hard work in prosecuting this case.

“They spent many hours working with our investigators to make sure they had the right charges to get this gang stopped,” Allison said. “I’m happy with the DA’s office and the result of the prosecution and the sentence handed down.”

Fifteenth District Attorney Hal Kittrell said Kathmann pleaded guilty to the charges against him earlier this month and was sentenced by acting Circuit Court Judge Richelle Lumpkin. He said two more defendants associated with the case are on the docket for next month.

Some of the evidence shows that the suspects were allegedly arrested with between 20 to 40 doses of methamphetamine.

“These guys were doing nothing but just slinging dope,” Kittrell said.