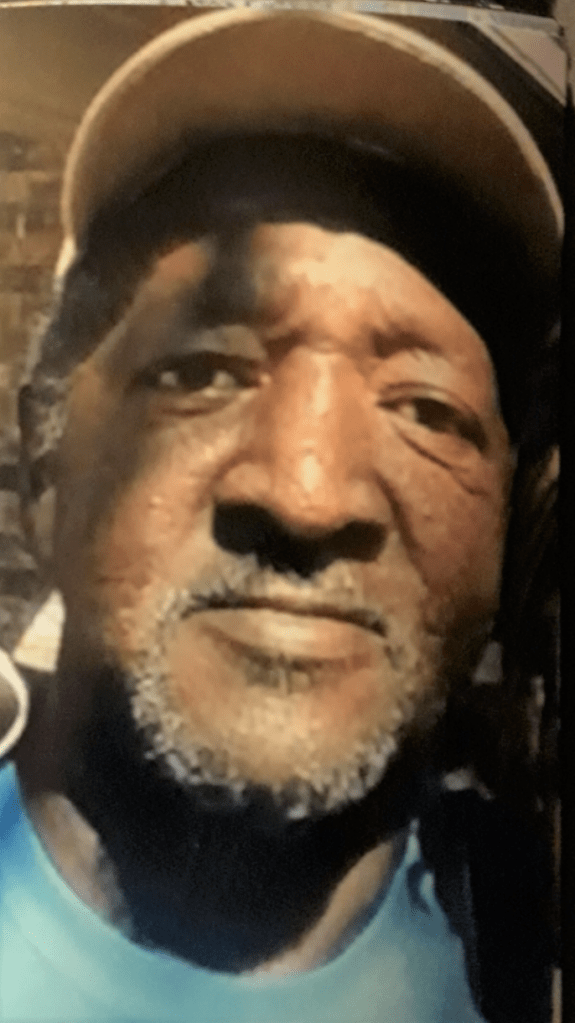 Funeral services will be held Friday, November 29, 2019 at 1:00 p.m. at Lighthouse Pentecostal Church. Pastor Elder Harvey Bernard will officiate at the service. Visitation will be one hour prior to service.

J.R. was well known throughout the community. He had a big heart and was a great person to be around. The community knew him as “J.R. “and the family fondly called his “Bug.”  He was a man of many talents; always working, whether it was up under a car, pouring a concrete slab, or skinning a coon. He was the go-to man for many within the community. If you ever needed anything done, he was the first choice for everyone. J.R. was stubborn and hard-headed. J.R. always spoke his mind all the way until his death. There was never a dull moment when he was in the room.