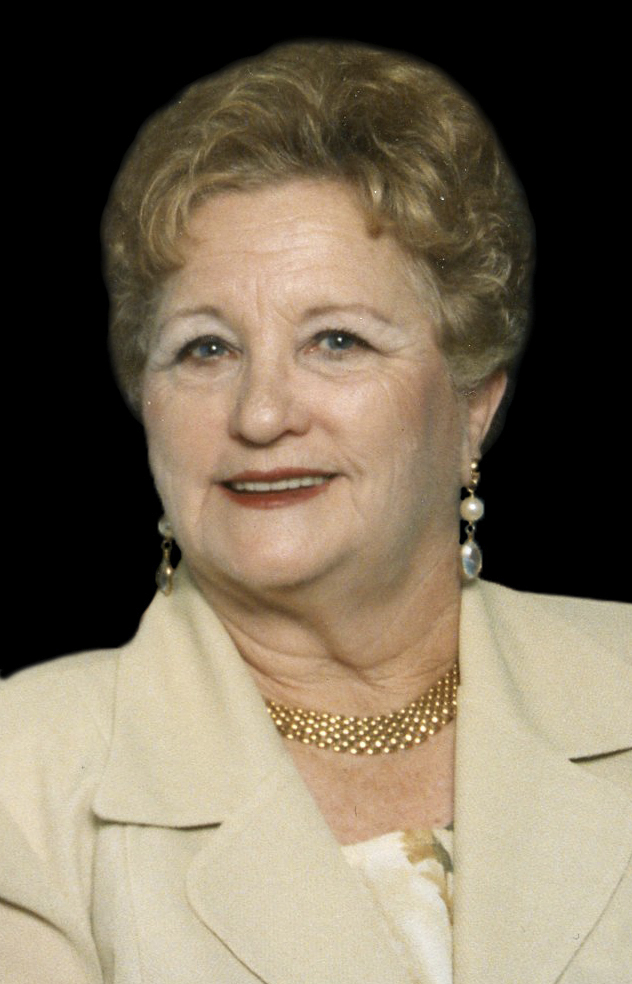 Jeanette Seal Necaise, age 83 years, of Kiln, MS, went to her eternal home with her Heavenly Father on October 21, 2019.

A Funeral Service celebrating her life will be held the following day on Wednesday, October 23, 2019 at 2:00 pm at Catahoula Missionary Baptist Church.

Mrs. Jeanette was a life-long resident of Hancock County, MS. She was born and raised in the Catahoula community and resided for many years in Bay St. Louis and in Kiln until the time of her passing. A devout Christian, she was a faithful member of Catahoula Missionary Baptist Church where she was active in the WMU, Sunday School, and served on numerous committees throughout the years.

Before retirement due to failing health, Mrs. Necaise worked for over forty years in the food service industry. She served many years as a cook and Jr. High School cafeteria manager in the Bay St. Louis School District. She was also employed as a cook at the NAVO Snack Bar at Stennis Space Center and in her later years at D&K Quick Stop in the Kiln.

As all who knew her can attest, she was most comfortable in a kitchen preparing wonderful meals for her family and friends. She and Mr. Frank always maintained an “open door” policy at their home, welcoming all to join them for a meal and fellowship. Her gumbo, cornbread dressing, fried chicken and potato salad were legendary and enjoyed by all!