Woman tries to escape jail by climbing on roof 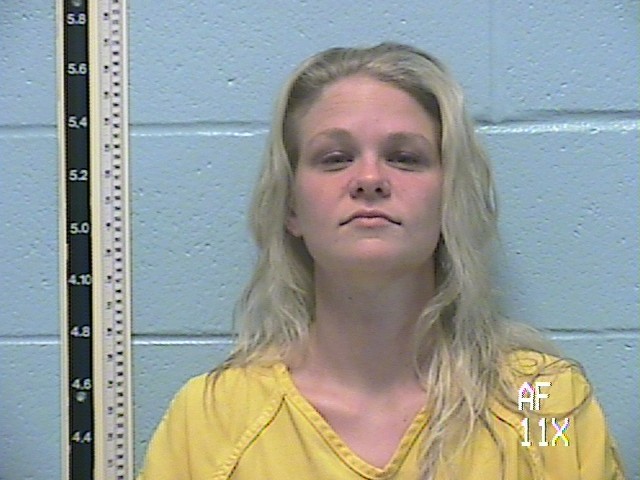 Personnel at the Lenior Rowell Criminal Justice Center in Millard dealt with what was described as an escape attempt Friday afternoon.

Pearl River County Sheriff David Allison said that Friday afternoon an inmate who was allowed to access the exercise yard due to her recent good behavior climbed a fence onto the roof of the jail. After a short time, jail personnel were able to get her into custody and there are now plans to install razor wire on the area of fence she used to get on the roof.

According to information posted on the Department’s Facebook page, the incident occurred at about 1:45 Friday afternoon. A corrections officer who was with her in the yard and another in an observation tower saw her climb on the roof.

The inmate, identified as 26-year-old Amber Willard, made claims she would jump from the roof, and even held onto the roof with her feet dangling at one point until a corrections officer pulled her back onto the roof for safety. She was then handcuffed and safely put back in custody in the jail where she was arrested for attempted escape, said Chief Deputy Shane Tucker.

Willard was initially being held at the jail for a previous arrest of burglary, Tucker said.