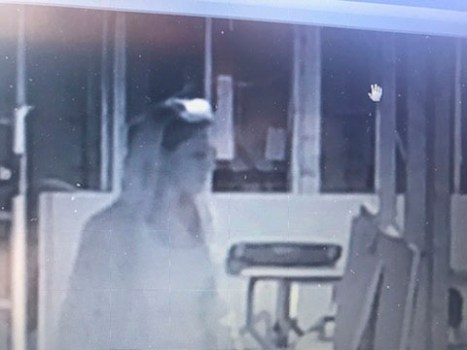 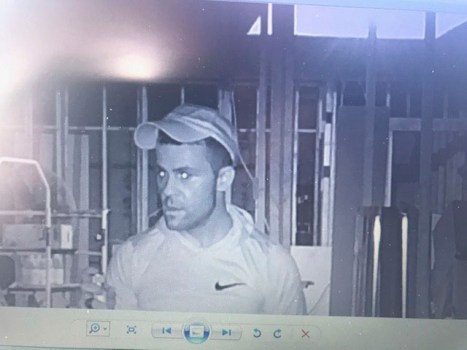 Detectives with the Pearl River County Sheriff’s Department are looking for two suspects who were photographed by a hidden camera while allegedly in the act of burglarizing a home still under construction.

Chief Investigator Marc Ogden said the house had been burglarized two times prior, leading the owner of the home to set up cameras in an attempt to catch the perpetrator.

Ogden said the home owner called the department early Thursday morning to report that a third theft occurred, and this time a male and female perpetrator had been caught on camera.

Items taken from the home include tool such as an air compressor  and copper. Ogden said the suspects are described as a white male and white female and asks anyone who may be able to identify them to call the Sheriff’s Department at 601-795-2241 or Mississippi Coast Crime Stoppers at 1-877-787-5898.