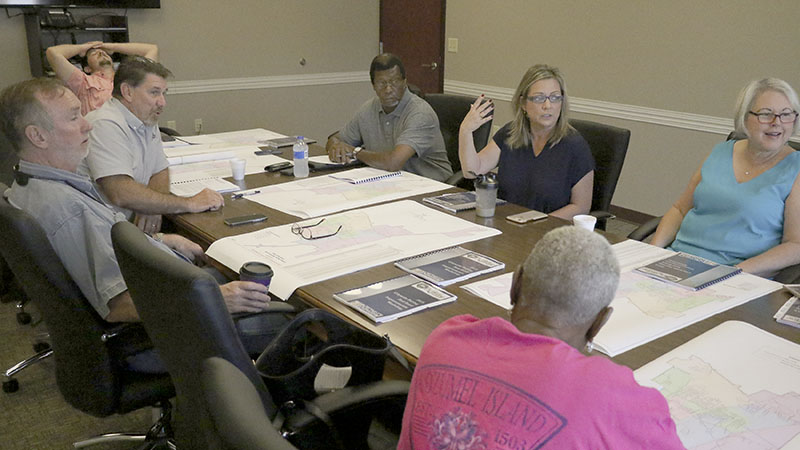 PICKING FROM THE LIST: Members of the Picayune City Council discussed the best method to repair aging roads during a workshop held Wednesday morning. Photo by Jeremy Pittari

During a workshop to discuss the proposed city wide paving project, Councilors appeared divided on whether to pave two of the city’s major thoroughfares or to focus on residential streets.

Of the $6 million bond approved by the Council to repave a number of the city’s streets, about $5.1 million will be available for constriction work, with the rest going to engineering fees, said Brooks Wallace of Dungan Engineering.

This project comes 10 years after the city utilized about $8 million to repave all streets in the city. Wallace said the city was able to pave nearly every street in the city back then due to the lower cost of construction. This time around, the Council is not only working with less funding, but costs have increased.

However, he feels that if the cost per ton of asphalt is less than $100, the city can pave more streets than he has planned.

Wallace presented the Council with two options based on the price of $100 per ton of asphalt, one includes mostly residential streets, while the second includes Memorial Boulevard and Goodyear Boulevard, but less residential streets as a result. The cost to repave the two major boulevards totals $900,000, with Memorial Boulevard needing about $283,000 and Goodyear Boulevard requiring about $600,000. Wallace said Goodyear needs more money due to the fact there are several areas that are wider to accommodate parking on either side of the road. When he compiled the list of streets, he used a points system based on four criteria. Those included traffic counts, current condition of the pavement, the anticipated need for base repairs and the number of utility patches predicted per linear foot.

By the end of the discussion, Councilor Wayne Gouguet proposed just patching the worst parts of Goodyear Boulevard, repairing Memorial and tackling the worst of the residential streets. Councilor Larry Breland disagreed, saying he would rather focus entirely on residential areas.

Wallace estimated the cost to just patch the worst parts of Goodyear Boulevard would cost $50,000, leaving the rest to be used on residential areas.

Even though he only presented two options, Wallace said the Council could create their own list.

A final list of streets for planning purposes will be presented at a future Council meeting.

During the meeting, there was also discussion about replacing Kids Kingdom at Friendship Park with a more modern piece of playground equipment not made of wood. City Manager Jim Luke said that the structure’s age has led to complaints from parents about their children suffering minor injuries while at play.

Discussion of the installation of new bathrooms at Friendship Park and Leola Jordan Park and camera systems at various parks and possibly the police station also took place.

Councilors Larry Breland and Gouguet agreed that the bathrooms should include similar equipment, such as stainless steel sinks and toilets, even though the two parks will receive differently sized facilities due to the amount of traffic each receives.

No final decisions were made on the matters discussed. 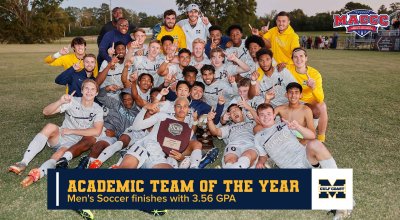 Board hears updates on county roadwork and approves changes…