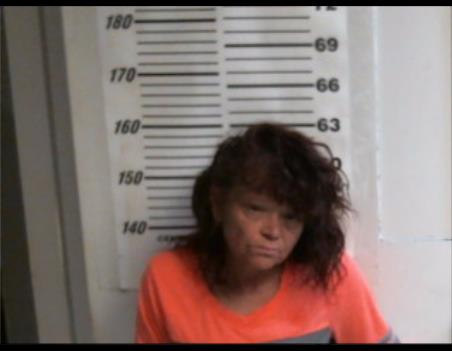 An employee of a local motel was arrested after a three month investigation gave Picayune Police narcotics investigators enough evidence to secure a search warrant for her place of residence.

Assistant Chief Dustin Moeller said the warrant was served at the Super 8 by Wyndham, located at 999 Cooper Rd., on July 10, at 4:30 p.m. to an employee named Janie Barbin, 54, who was living in one of the rooms of the business.

In the search of her room, Moeller said the investigators found a large amount of methamphetamine along with scales and other paraphernalia used to package the drug for resale.

Moeller said Barbin was in possession of a “substantial” amount of the drug during her arrest, leading to her being taken into custody for possession of a controlled substance with intent to distribute.

The investigation showed that Barbin was allegedly selling the drug from her room at the motel for some time, he said.

After her arrest, it was determined that the Mississippi Department of Corrections placed a hold on her for violation of her probation.

Moeller said that as of Wednesday, Barbin was still being held in Picayune’s Criminal Justice Center.

Reeves speaks with locals about economics and education