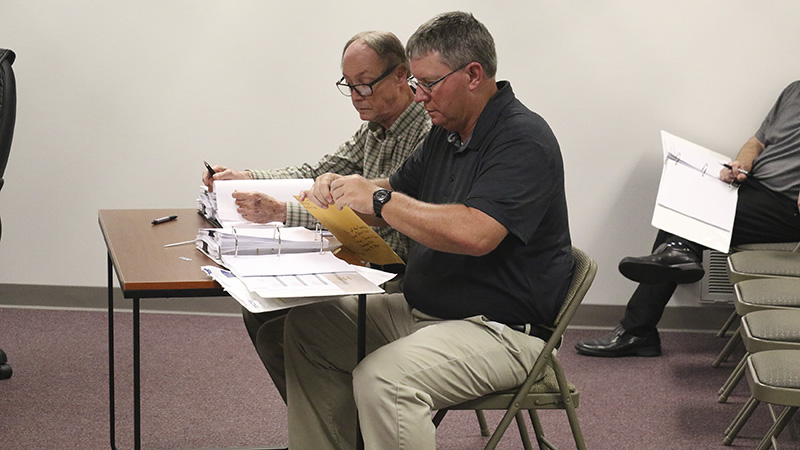 Picayune School District’s Board of Trustees approved a motion to apply for grant funding that would pay for a District-wide records system upgrade.

During the brief meeting held Tuesday, the Board approved a motion to apply for the funding from the Lower Pearl River Valley Foundation that would pay to integrate all testing, attendance and disciplinary information in one place.

District Director of Exceptional Education Diane Wise said the grant, if approved, would pay to integrate all of that information through a website called SchoolStatus, which would be integrated into the District’s current hardware. It would compile all testing data from tests such as the ACT and MAEP, along with attendance and disciplinary records of each student, which would be searchable by certified personnel.

The Board also opened a bid submitted by Four Seasons Produce to provide fresh produce to the District’s schools. District Support Services Director Walt Esslinger said that only one bid was received, and the prices were listed by item, of which there were 35.

The Board approved a motion to take the bid under advisement to allow ample time for Food Services Director Debbie Smith to review it.

In other business, the Board;

— Approved a Board policy regarding service animals in the District’s schools. Superintendent Dean Shaw said he suspected at least one student would benefit from the new policy.

— Went into executive session to discuss a legal matter and the District’s security agreement between the city of Picayune.