Picayune Police Department works another shooting where people are injured 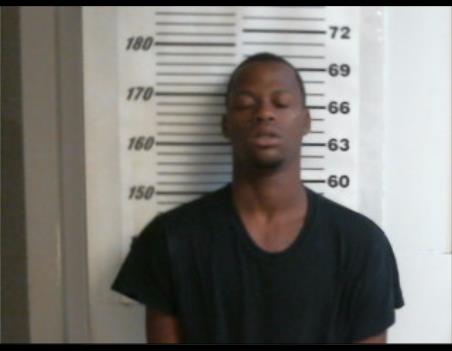 Early Friday morning, officers were sent to the area of Morris Street in relation to two people being shot during an altercation.

Picayune Police Assistant Chief Dustin Moeller said that the call came in that morning just after 1, where officers were sent to 2112 Morris Street.

When they arrived, they found an 18-year-old black male suffering from a gunshot wound in his leg. While speaking with the victim, they learned that a second victim was also shot during the incident, who fled to a wooded area near Walker Street. Officers found the second victim in the wooded area, described as an 18-year-old white male suffering from gunshot wounds to his right ear and left wrist.

Both were taken to Highland Community Hospital for treatment of their wounds, and were both last listed as being in stable condition, Moeller said.

Investigation into the incident determined that both victims were in the area of Morris Street when an altercation between the white male and 18-year-old Montrell Turner, of 125 E.T. Poole Rd., Poplarville, when Turner pulled a gun and starting firing at the other men, Moeller said.

Investigators located Turner and took him into custody without incident for aggravated assault with a deadly weapon.

Moeller said he has noticed an increase in reports of gunshots in parts of the city, and as a result has asked his officers to patrol the areas where gunshots have been reported more prevalently.

“So we can be more proactive than reactive,” Moeller said.