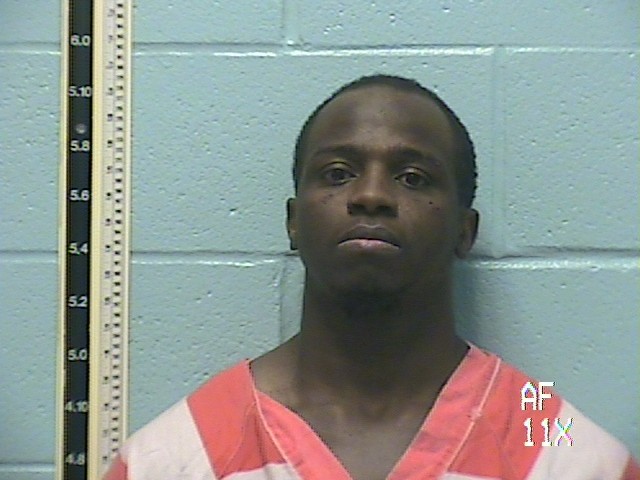 Earlier this month, an investigation into a shooting that took place at the intersection of Williamsburg Road and Beech Street led to the arrest of a suspect already in custody for a separate shooting.

Picayune Police Assistant Chief Dustin Moeller said that 34-year-old Christopher Allen Hargett, of 214 A. Whitesand Rd., Poplarville was arrested on May 2, for the offenses of aggravated assault and possession of a firearm by a convicted felon.

Moeller said Hargett was already being held in the county jail in relation to an arrest that stemmed from a shooting that occurred on April 30, where he allegedly shot two people traveling in a car within the Ponderosa subdivision. They were able to leave the area and find aid at the fire station on Palestine Road.

Both were treated for injuries sustained in the gunfire. He was arrested that same day for two counts of attempted murder and two counts of possession of a firearm by a convicted felon, previous coverage states.  His most recent arrest stems from a report being made on April 11, where the victim stated that when he approached the intersection of Beech Street and Williamsburg Road, someone in the vehicle in front of his fired shots at his vehicle before fleeing the scene. No one was injured in that incident.