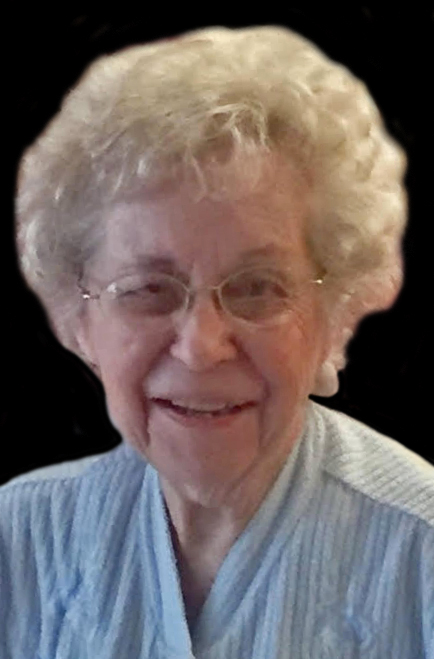 Burial will be in New Palestine Cemetery under the direction of McDonald Funeral Home. Rev. Bob Jones will officiate the service. A native of Picayune, MS, she was a Homemaker and a member of Main Street Baptist Church, Hattiesburg, MS. Iva Loy was a loving and devoted wife, mother, grandmother, great grandmother, sister, aunt, and friend, who will be truly missed by all who knew and loved her.