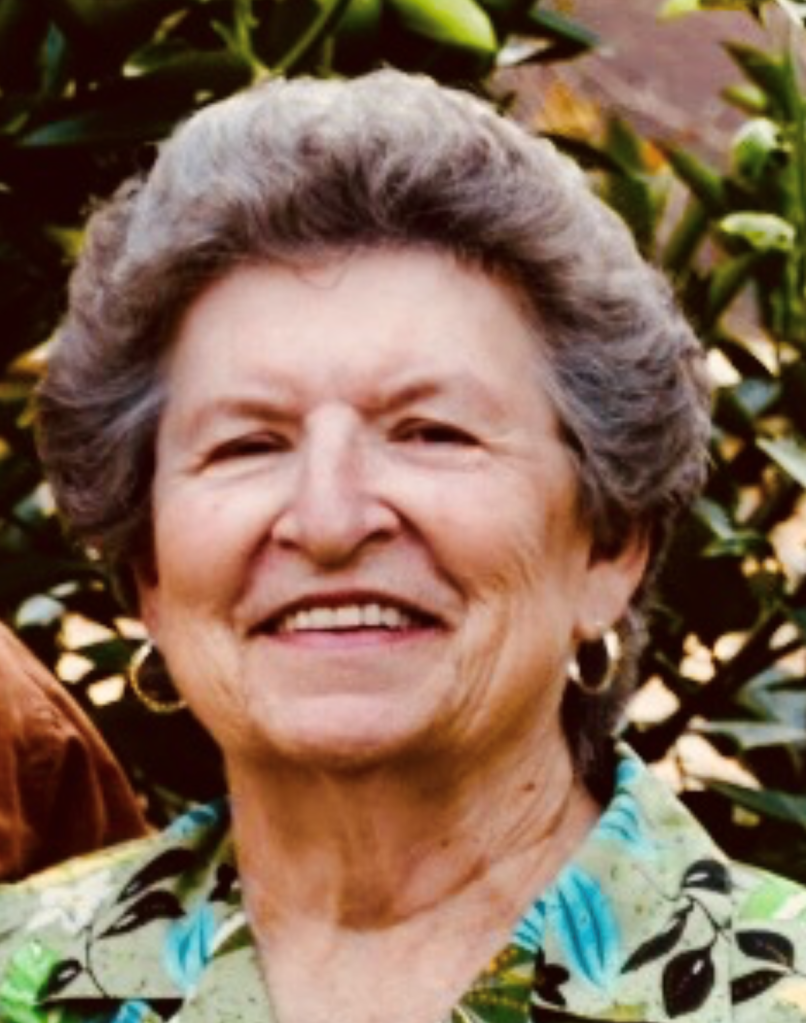 Gloria V. Kirkman, age 76, of Gulfport and formerly of Pascagoula passed away on Wednesday, May 22, 2019 at Gulfport Memorial Hospital.  She was born September 10, 1942 in New Orleans, Louisiana to Hersel Morgan and Louise Strahan Daughdrill. She graduated in 1959 from Forest County Agricultural High School.

Gloria received her education from Pearl River Community College and later at University of South Mississippi in Hattiesburg graduating with a Bachelor’s Degree in Education.

She taught 9th grade Math and Science at a High School in New Orleans for one year and was employed at Boeing Corp, a company that built fuel tanks for the rocket sections in the space program. When that job phased out, she returned to U.S.M. to pursue a Master’s Degree in Library Science.

Gloria returned to teaching as a librarian working at Jackson Elementary School in Pascagoula for 25 years until she retired in 1990.  She met and married Ira James Kirkman on August 6, 1977 and together they enjoyed 41 years of marriage.  Gloria was a charter member of the Psi Chapter of Alpha Delta Kappa and remained a member for 30 years. Here she served as president and vice-president.  She also worked as a volunteer through the Singing River Hospital Auxiliary where she served as president and chairman.  In 2014, they moved to Lizana, Mississippi to be closer to family and friends.

Visitation will be Tuesday, June 4, 2019, 10:00-12:00 at Campground Baptist Church in Gulfport, MS.  Funeral Service will follow at 12 noon with burial at Carnes Landmark Missionary Baptist Church in Wiggins, MS at 3:30pm. You may send condolences to her family or share at www.obryantokeefe.com.