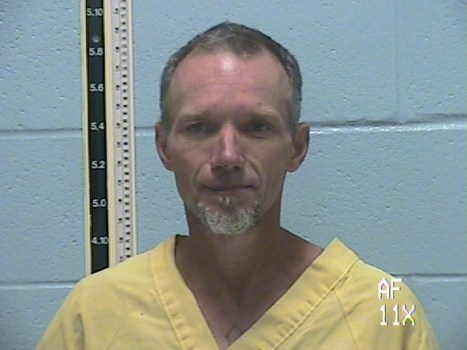 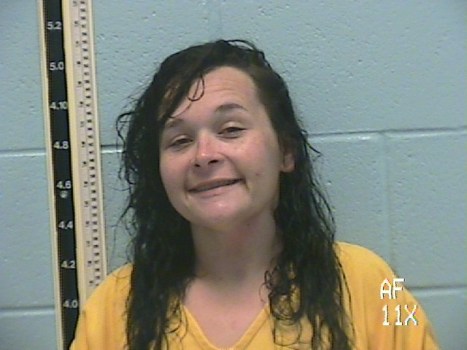 Pearl River County Sheriff’s Department deputies arrested a man for the alleged stabbing of another Sunday evening, while another man was arrested for trespassing and assaulting a law enforcement officer in a separate matter on Tuesday.

Sunday evening just after 7:30, deputies were sent to the 2700 block of Silver Run Road, Poplarville, in reference to an alleged stabbing, said Chief Deputy Shane Tucker. When deputies arrived, they spoke with a man who said that he and two other men were riding their four-wheelers in the area when one of the off-road vehicles broke down. When they flagged down the driver of a Jeep for assistance, the driver allegedly jumped out of his vehicle and stabbed one of the men in his upper left chest and fled.

The man who was allegedly stabbed was transported to Forrest General for treatment, Tucker said.

The Stone County deputy said the man, identified as Channen Talley Powell, 28, of 731 Beach Rd., Poplarville, then allegedly had to stab one of the men in order to get away.

Powell was arrested by Pearl River County deputies for felony aggravated assault, but Tucker said the investigation into the incident is ongoing.

In a separate case that occurred on Tuesday, deputies received a call just before 9 a.m. that someone was apparently staying in a shed located behind a business at 6521 Highway 11 without permission. Deputies responded to find the shed was locked from the inside. After pulling the door back enough to remove whatever was blocking access to the shed, they found two people inside, identified as Robert Xavier Lumpkin, 43, of 22 Sunshine Lane, Carriere, and Kristin Ann-Michelle Timberlake, 28 of 1198 McNeill Steephollow Rd., Carriere.

Since the deputies knew that Lumpkin had a warrant for his arrest for a prior domestic violence incident, they took him into custody. Tucker said that as they attempted to do so, Lumpkin resisted and fought the deputies, striking them and attempted to put one deputy in a headlock.

After they took him into custody, the deputies went back to the shed to arrest Timberlake, but found she had fled.

When the deputies went back to their patrol vehicles, they noticed that Lumpkin had kicked out the back window of the cruiser and exited the vehicle in an attempt to escape, but was captured once again by the deputies, Tucker said.

Lumpkin was arrested for the domestic assault warrant, and additionally arrested for disorderly conduct, felony simple assault on a police officer, resisting arrest by fleeing and destruction of county property, Tucker said.

Timberlake is still at-large. Tucker asks anyone with information concerning her whereabouts to contact the department at 601-798-5528.