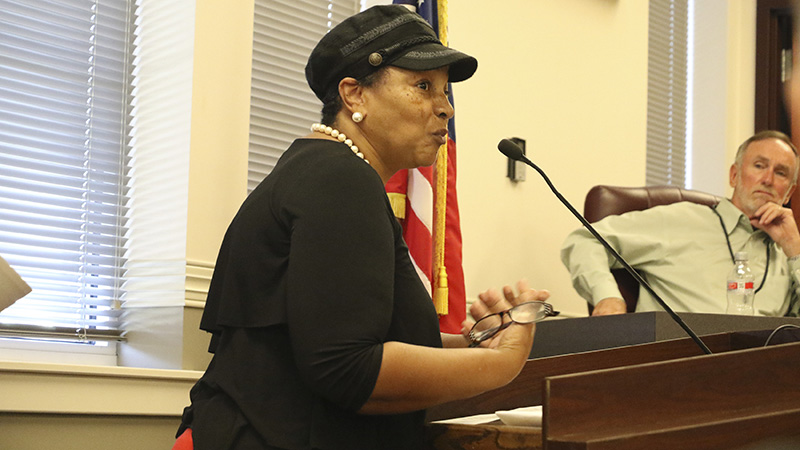 The discussion came up when the Council was asked to approve a memorandum of understanding with the Mississippi Department of Transportation. Jonathan Hickman with Dungan Engineering said the city will receive about $144,000 from MDOT to build those sidewalks from the intersection of Highway 11 to the entrance of Trinity Methodist Church along Highland Parkway.

A local match will be required, totaling between $30,000 to $50,000 when it is all said and done, Hickman said. That is because MDOT will not pay for certain engineering planning services, and because a 20 percent match is required in order to receive the grant.

When asked if the city employees could build the sidewalk for $50,000, Public Works Director Eric Morris said the nature of the project, which includes working around headwalls, installation of guard rails and other aspects, would put the project out of that price range.

Hickman estimates it might take about a year before bids are received and construction begins.

The Council approved a motion to enter into the MOU.

At the end of the meeting, Vernon Robinson and Vinner Scott addressed the Council with concerns about the fees associated with a non-profit renting a city park to hold an event. They said last year’s event, which was a citywide worship service, was so successful that they are trying to make it an annual event. However, when they went to City Hall to book Crosby Commons to hold the event on June 29 of this year, they were informed there would be a $500 fee. City Clerk Amber Hinton said the fee includes a $300 rental fee and $200 deposit, which is refunded if the park is cleaned up after the event. She said the deposit also locks in the date so the organization can hold the event at the park requested.

Robinson said that the total cost to rent the park last year was only $300, and they did not receive their deposit back last year even though they left the park in better condition than they found it.

Councilor Larry Breland asked City Manager Jim Luke to meet with Robinson and Scott to answer their questions, address their concerns and present an update about the matter at the next Council meeting.

Their event, entitled “The 2019 Worship Experience,” will be held on June 29, at Crosby Commons from 5 p.m. until.

In other business, the Council accepted a donation of materials from Southern Exteriors Fence Company. Morris said the donations entailed corner fence posts that will be used to construct 10 bases to create portable cigarette butt waste receptacles. In all, the city received 100 of the waste receptacles, but only 10 will be mobile.