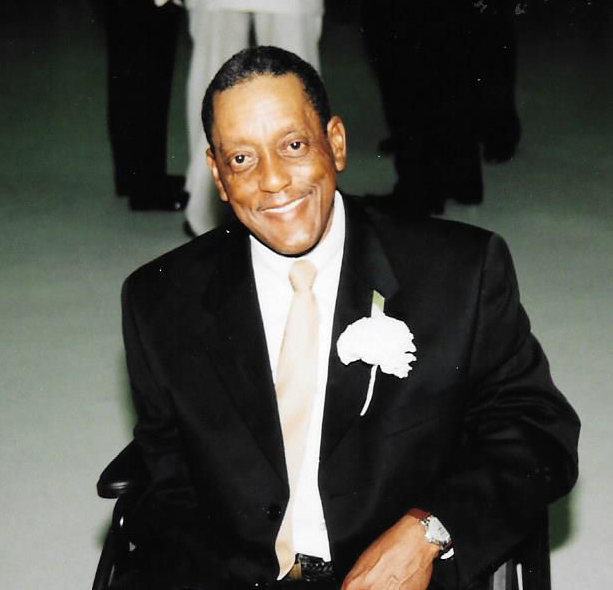 “We are confident, I say, and willing rather to be absent from the body, and to be present with the Lord.”

Willie Lewis “Doughnut” Coleman, 70, of Picayune, MS, transitioned this life, after a lengthy illness, Wednesday, May 15, 2019 at The Heritage Park Hospice in Roy, UT.  The son of Pearl and Jesse Johnson, Sr., he was born February 6, 1949 in Quentin, MS.

Willie was a 1968 graduate of G.W. Carver High School in Picayune, MS.  He continued his pursuit of higher education with a major in Sociology at Rust College in Holly Springs, MS.  Wille also became a proud member of the Kappa Alpha Psi Fraternity while attending Rust College.