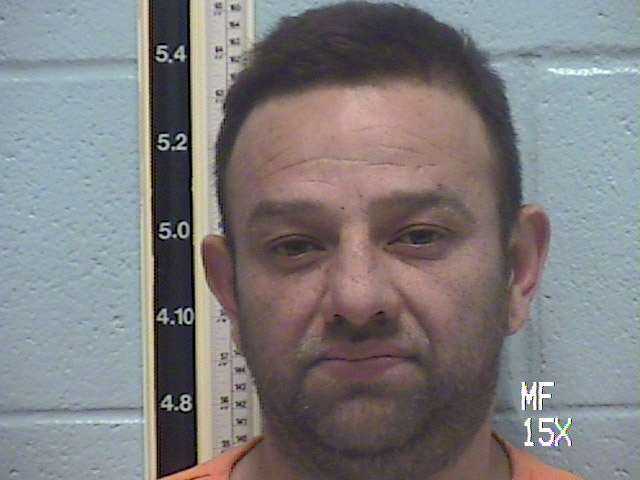 A man staying in the country illegally was recently arrested for DUI after striking a child with his vehicle while driving in the mobile home park where he lived.

Pearl River County Sheriff’s Department Chief Deputy Shane Tucker said the incident was called in on May 17 at about 7 p.m. and took place in the Willows Bend mobile home park, located at 1801 Highway 11.

Deputies spoke to witnesses who stated that they saw a tan Mazda pickup traveling through the residential area driving at a speed estimated to be 30 miles per hour. The speed limit in that area is 5 miles per hour.

The witnesses said that as the vehicle, driven by 41-year-old Jorge Gonzales, who was living at lot 47 in the mobile home park, turned a corner it struck a 10-year-old boy who was riding his bike. After being struck, the boy was dragged several feet and suffered abrasions to his arms, legs and abdomen, Tucker said.

Gonzales was subsequently arrested for DUI, no proof of insurance and no driver’s license and was later determined to be in the United States illegally, leading to a hold being placed on him by U.S. Immigrations and Customs Enforcement, Tucker said.

The boy was transported to Highland Community Hospital where medical staff determined the boy did not suffer any broken bones or life threatening injuries, Tucker said.

Suspect shot dead after fleeing from, shooting at deputy