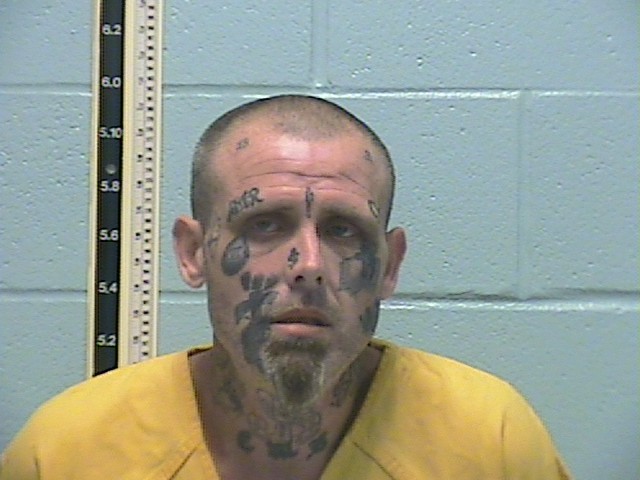 A suspect was allegedly caught in the act of taking things from vehicles parked in front of a home on North Fork Drive.

When deputies arrived, the victim told them that as he walked out onto his porch that night, he noticed the doors to both of his Toyota Camry vehicles were open and inside one of them was a man rooting through his belongings while holding a container of starter fluid.

The homeowner wrestled the man, later identified as 35-year-old Matthew J. King of 25 North Fork Drive, while he called for a family member to dial 911.

At some point while he waited for deputies to arrive, King convinced the man to let him sit in a chair.

Shortly thereafter King jumped up and ran on foot to his home down the street, Tucker said.

The only belonging taken from the vehicles was the starter fluid.

Tucker said both vehicles were unlocked at the time.