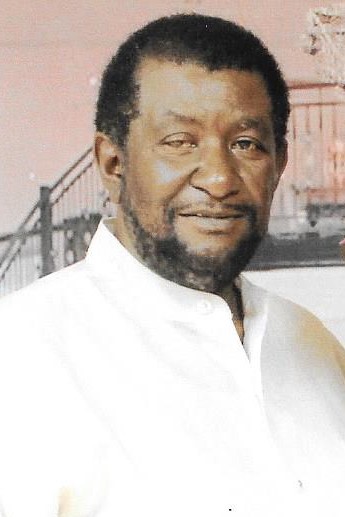 I have fought a good fight, I have finished my course, I have kept the faith… (2 Timothy 4:7)

Funeral services will be held Sunday, May 26, 2019, at 4:30 p.m. at St. Matthews Missionary Baptist Church.  Rev. Dr. Michael Kelley  will officiate at the service.

As a young boy, he accepted Christ at an early age.  Henry was a member of Leona Methodist Church in Heidelberg until he came to Picayune, MS. As a boy, he attended South Side School in Heidelberg, MS.

In 1968 he met the love of his life, Evelyn Nixon, and a few years later they united in holy matrimony. From this union, five children were born.

As a hardworking young man, he started working at St. Regis Box Company, then to Enterpine Lumber Company and later started at Pearl River Valley Railroad until his retirement. Even after retirement, he continued to work at Bell Avon until his health began to fail.

Henry was a loving, caring and devoted husband, a wonderful father and grandfather. He was an avid and die hard N.O. Saints fan (WHO DAT).

Henry answered his Master’s call on Tuesday, May 21, 2019, embraced by his loving and devoted family, at the age of 69.

Henry was preceded in death by his parents, Ruth and Henry Moore, Sr.