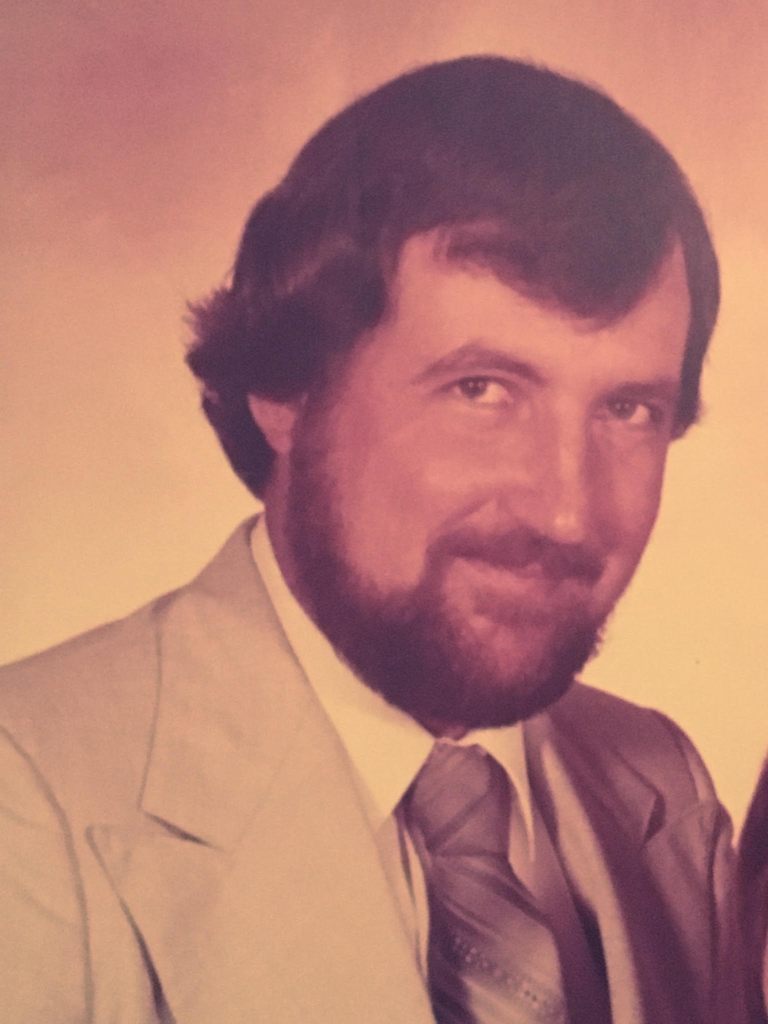 Memorial Services for Dorman Eugene Croney, age 65, of Picayune, MS, who passed away Wednesday, May 8, 2019, will be announced at a later date.

A native of Nicholson, MS, he was a retired Carpenter. Dorman was an avid hunter and fisherman. He was a devoted and loving husband, father, step father, grandfather, great grandfather, brother, uncle, and friend, who will be truly missed by all who knew and loved him.

He was preceded in death by his father, Floyd Eugene Croney; his brother, Steve Croney; and his step son, John Popovits, III .

In lieu of flowers, contributions may be made to The American Heart Association.