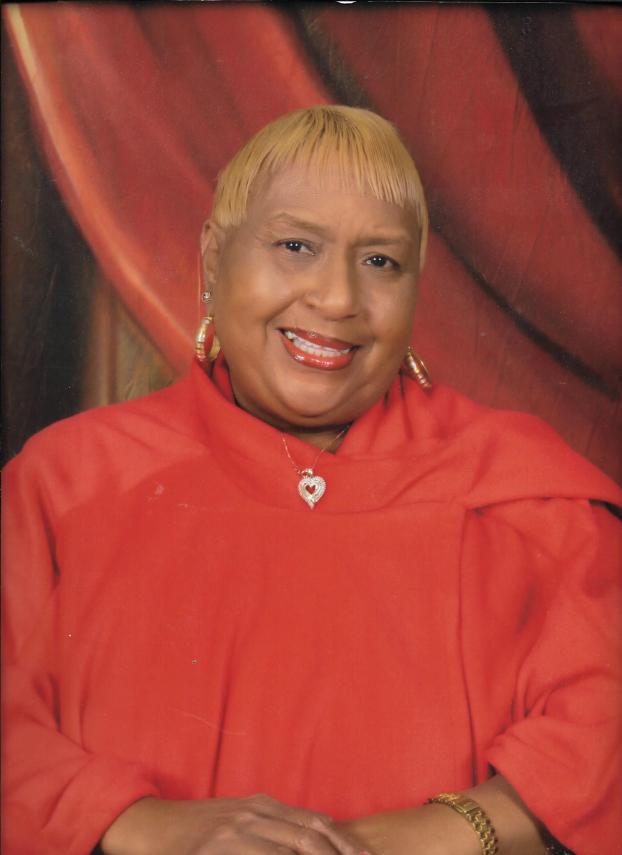 For God so loved the world, that He gave His only begotten son, that whosoever believeth in Him shall not perish, but have everlasting life. John 3:16

Mrs. Osbin was born to the late John Allen Durr and Thelma Carter Durr on February 28, 1946, in Picayune, MS.

She was baptized at an early age at Pleasant Valley Baptist Church under the leadership of the late Reverend E.L. Fox, where she remained a faithful member.

She united in holy matrimony to Herman L. Osbin, and to this union three children were born; Charmaine B. Osbin, Furnell T. Osbin, and Eldridge L. Osbin.

She was a 1964 graduate of George Washington Carver High School.

She began working for Mississippi Action for Progress (MAP) Head Start in 1966, where she remained as a Center Administrator until her retirement in 2014.

Barbara received her heavenly wings on Monday, April 29, 2019 embraced by her loving and devoted family.

She is preceded in death by her parents, John Allen and Thelma Carter Durr, and a brother, Philip Carter Quinn.

Visitation will be held from 10:00 a.m. until service time.

Interment will be in the New Palestine Cemetery, Picayune, MS.