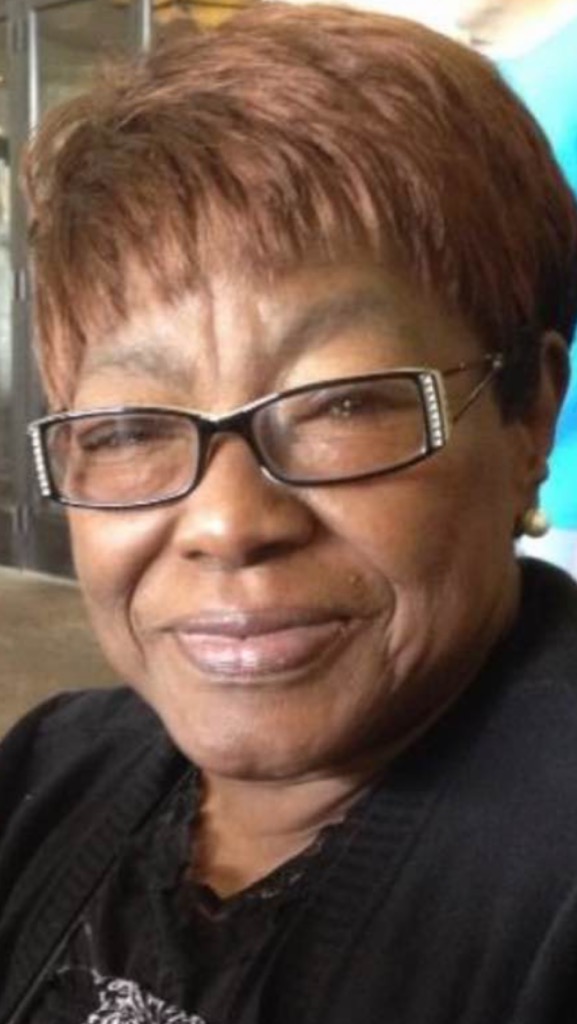 I have fought a good fight, I have finished my course, I have kept the faith:

Sis. Zulla Mae Haralson Gilmore was born to the late Tommy J. Haralson and Georgia M. Carter Haralson on January 18, 1946, in Bassfield, MS. She was the first of eight children.

She was baptized at an early age at St. Matthew Missionary Baptist Church under the leadership of the late Rev. Jessie James, where she remained a member until her health failed. On February 24, 1964, Sis. Zulla M. Haralson Gilmore united in holy matrimony to R. W. Gilmore, and to this union three children were born; Michael L. Gilmore Haralson, Anthony D. Gilmore and Sheila L. Morris.

She was a 1964 graduate of George Washington Carver School. She medically retired from Brockway Standard.

Visitation will be held at from 10:00 a.m. until service time.

Interment will be in the Picayune Cemetery, Picayune, MS.