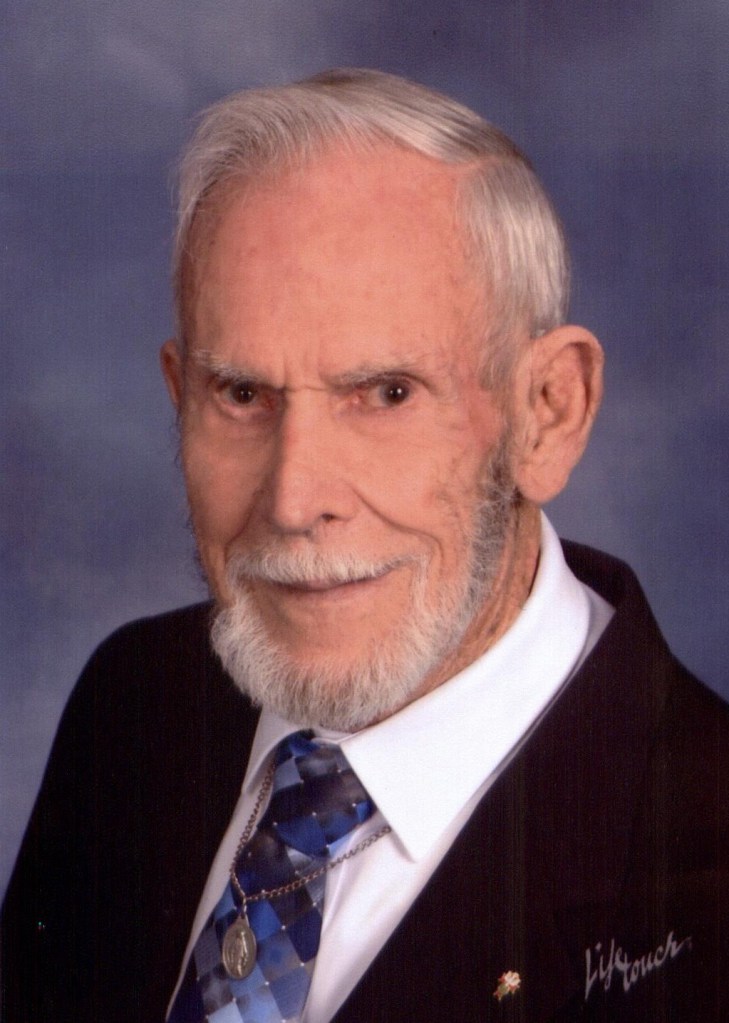 Robert Joseph Steil, age 94, died in Naples, FL, on February 27, 2019, after a fall while out walking. Born January 27, 1925, in Tulsa, OK, he grew up in Miami, FL, and lived in Louisiana, Mississippi, and Florida. He learned to fly and received his private pilot’s license at the age of 17. He volunteered for service at 18, and served in the Army Air Force from 1943 to 1946, piloting B-24 bombers in the Asia Pacific theater while stationed in Australia.

Robert (Bob) moved to Picayune in the early 70s. After retiring as an airplane pilot for Freeport-McMoRan (now Freeport Minerals), he worked on many projects, including developing Salem Oaks and Legacy Estates subdivisions in Picayune. Flying remained a big part of his life through his work as a contract pilot, flight instructor and building his own Glasair airplane.

Robert and his wife, Mary Louise (Marilou) Eustice Steil, loved to travel and had many exciting adventures, including flying for a safari company in Africa, and later traveling throughout the U.S. in their RV for 8 years, often visiting their children.

An active member of Saint Charles Borromeo Catholic Church, serving as an Extraordinary Minister of the Holy Eucharist for more than 20 years. Robert was also very active in the Knights of Columbus, receiving the honor of Fourth Degree in 2018.

Services will be held on Friday, April 12, at Saint Charles Borromeo Catholic Church in Picayune, MS. Relatives and friends are welcome at the 10:30 visitation at the church. The funeral mass will be at 11:00. Interment will follow at Memorial Gardens. Immediately following the interment, there will be a bereavement gathering in the fellowship hall at the church. All are welcome to attend.

The family requests that there be no flowers. Memorial contributions can be made to the retired priest of Saint Charles Borromeo Catholic Church, or the 2019 Catholic Sharing Appeal of Bishop Kihneman, or to Catholic Charities USA.