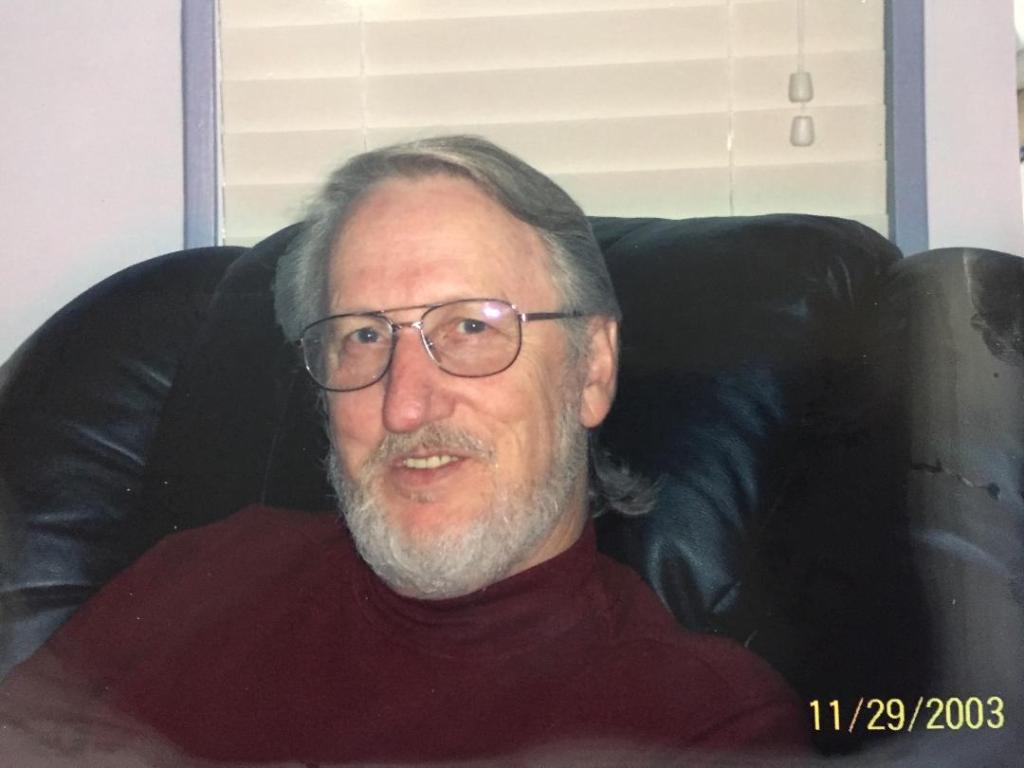 Raymond P. Miller, Sr. age 75, of Gautier passed away peacefully surrounded by his family on Wednesday, March 13, 2019 in Ocean Springs Hospital.  He was born November 29, 1943 in Ozona, MS and has been a resident of Gautier since 1979. Mr. Miller was the owner of RPM Construction for 3 years following Hurricane Katrina. He worked at Ingalls Shipbuilding for over 27 years. He also worked at Boeing for over 12 years where he contributed to the Saturn V Boosters which helped put man on the moon. He was a member of Gautier First United Methodist Church.

A Memorial Service will be held Saturday, March 23, 2019 3:00 PM at Hillcrest Baptist Church, 438 Anchor Lake Road, Carriere, MS.  Memorials may be made in his memory to the American Lung Association (www.lung.org). You may send condolences to his family or share a memory at www.obryantokeefe.com