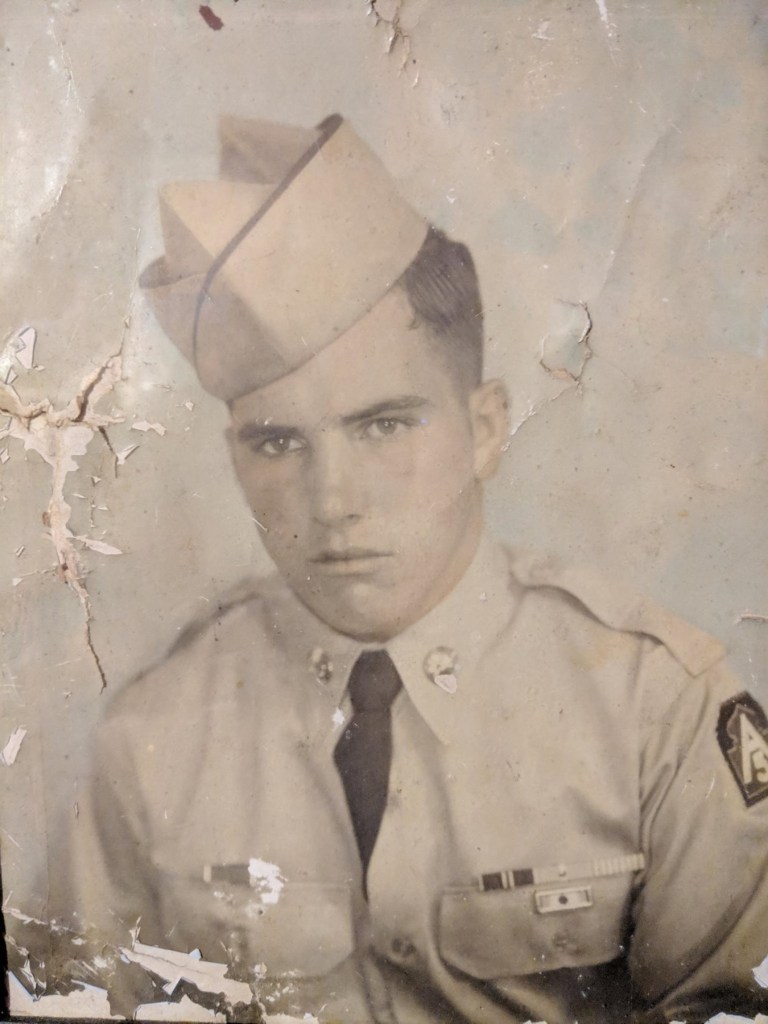 He was born April 4, 1933 in Poplarville, Mississippi to Clara Elizabeth Pullen and Willie David Pullen. He was a United States Army veteran and a carpenter by trade.

The family will receive friends and have visitation from 6:00 pm until 9:00 pm, Saturday at the funeral home.

Fond memories and expressions of sympathy may be shared at www.whitefuneralhomepoplarville.com for the Pullen family.