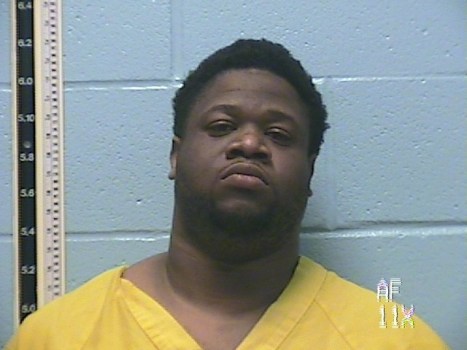 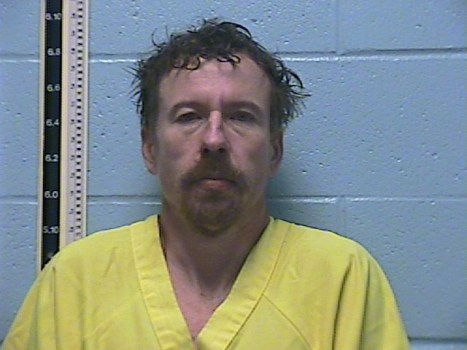 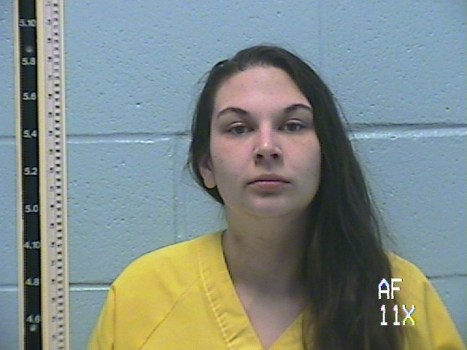 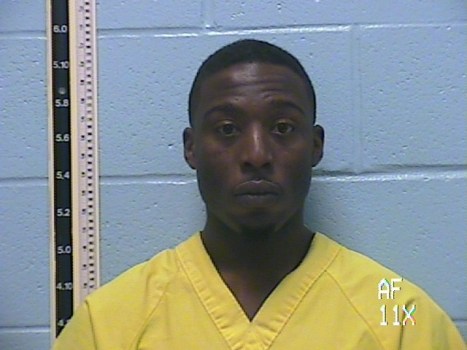 Investigators with the Pearl River County Sheriff’s Department are asking for the public’s help in gathering additional information in a string of forged cashier’s checks used to purchase tractors, ATVs, trailers and other equipment.

A month long investigation led to the arrest of four individuals.

Bond was set at $20,000 cash for all suspects arrested prior to Monday, by Justice Court Judge Donald Fail, Ogden said.

Local investigators became involved in the case on Feb. 12, when the staff at Tractors Plus called to say that a counterfeit cashier’s check had been used to purchase a tractor two days prior. Investigation into that purchase later determined Holquist and Goff used the check to purchase the tractor, Ogden said.

As detectives looked into the incident, two more suspects, Lofton and McCray, were identified as being involved, and it appeared the four person team had used other allegedly counterfeit cashier checks to purchase equipment from various other businesses across the Gulf Coast. One of those incidents involved purchasing a large trailer from a Mobile, Ala., which was used to transport the tractor purchased in Nicholson, Ogden said.

The locations of the illegally purchased equipment are still being determined and the Sheriff’s Department is seeking the public’s help. Ogden said that all of the equipment that was purchased by these individuals has been listed as stolen with the National Crime Information Center.

There is also evidence to suggest the group purchased ATVs and a trailer from businesses in Ocean Springs and Vicksburg using the same means.

Agents with the U.S. Secret Service have been called and asked to continue investigation into this case due to the dollar amount of equipment involved and the scope of the case, Ogden said.

Anyone with information about this case is asked to contact the Pearl River County Sheriff’s Department at 601-795-2241 or tips can be provided anonymously by calling 1-877-787-5898.