Council approves up to $6 million bond to maintain existing streets 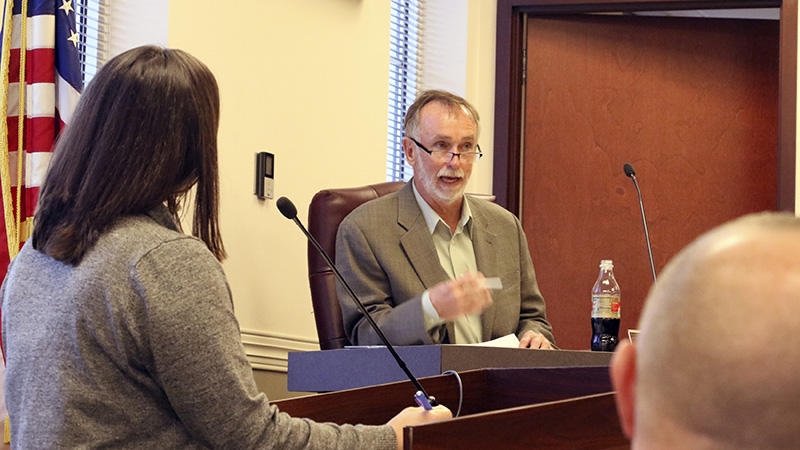 During Tuesday’s meeting, the Council unanimously approved a resolution of its intent to issue up to $6 million in general obligation bonds in that regard.

City Clerk Amber Hinton said the bonds will be used to conduct a city-wide paving project.

Hinton estimates that the work can begin by next year, after the engineers develop a plan of action.

Councilor Lynn Bogan Bumpers asked if efforts will be taken to ensure this round of paving will not be inundated with unsightly repairs that will require patches like the last round.

Public Works Director Eric Morris said his department and representatives with Dungan Engineering will look at existing base failures, known issues with utility lines and how the streets could adversely be affected if they are paved before those repairs are conducted. The project will also focus on the streets that were not paved a decade ago.

Brooks Wallace with Dungan Engineering said that during the last round of work, attempts to repair known issues were made prior to the paving project taking place. He added that additional work by the city and the Pearl River County Utility Authority to repair water and sewer systems respectively should help alleviate that concern this time.

Wallace said that a planned water system repair in the Ponderosa subdivision will mean that paving in that area will be put off until that project is complete.

On a side note, Morris added that the city’s natural gas line system has seen significant repairs. The current loss rate is between three to four percent. At its worst, the natural gas loss rate due to failing pipes and other issues was at 42 percent, Morris said.