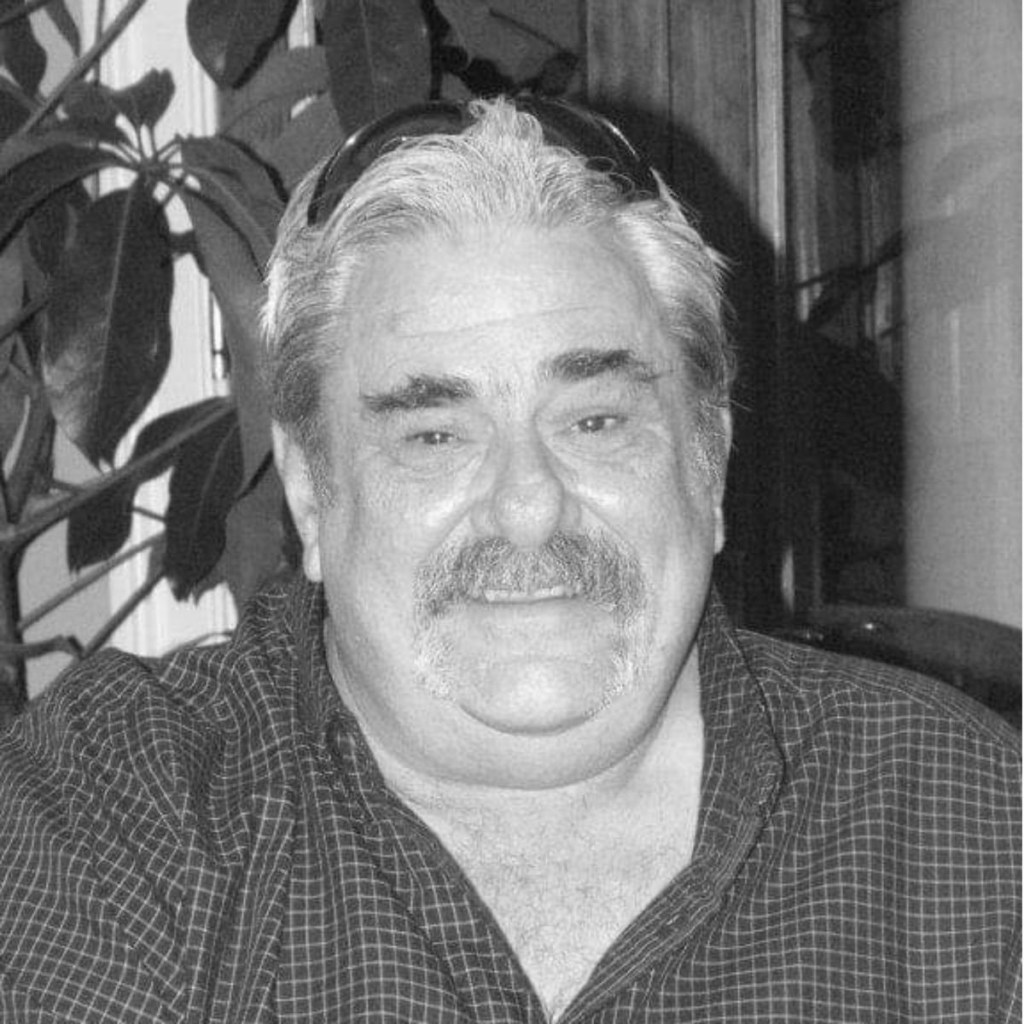 Benjamin “Benny” Anthony Chappetta, beloved son, brother, uncle, godfather, nephew, cousin, and friend, passed from this life at the age of 65 on Monday, March 11th, 2019. He was born October 5th, 1953 and prior to Hurricane Katrina he was a long time resident of St. Bernard Parish, but currently he was retired since 2010 and living in Picayune, MS.

He was preceded in death by his devoted mother Shirley Schmidt Chappetta, whom he loved, cherished and cared for in her final days. He was also preceded in death by his loving grandmother Melaine A. Schmidt, grandfather Mox Schmidt, sister Anna C. Eiermann and his godmother Dee Grillot (Joe). He is survived by his niece Michelle E. Meyers (Kevin) and aunt Merle Terranova (Vic).  He leaves behind his godchildren Ryan Wiltz, Jacob Wiltz, Devin Frey, Alex Wiltz, and host of aunts, nieces, nephews, cousins, and friends.

He was a faithful employee of St. Bernard Parish Government where he served as a supervisor and office manager of roads for 29 years. It was during this time Hurricane Katrina devastated St. Bernard Parish. Benny was in charge of all roads as he worked alongside law enforcement and fire departments.  He also played a crucial role in the recovery efforts immediately following the storm.  He eventually made a documentary with video footage that was used on a national TV special report.

Benny’s first passion and occupation were as a skilled musician and a talented guitarist.  As a band member of “Ain’t Misbehavin,” he played in the French Quarter, Storyville, lounges and school fairs in which he made a lifetime of many friends.

Benny loved his family, especially those cousins that were so close to his heart that he cherished as his siblings. Gina Wiltz (Tim), Jim Frey (Edmay), Wayne and the late  Kathy (Jesse) in which he shared in years of “special adventures”.    He will leave this chapter and be reunited with his faithful and beloved pet, “Stormy”

When someone closes their eyes in death, we think of the footprint that they left in life. Benny has left us with so many wonderful memories.  Always quick with a joke just like his “ma”, he was truly a funny person that loved to make others smile and laugh.

Relatives and friends are invited to attend a memorial visitation to be held at St. Bernard Memorial Funeral Home, 701 W. Virtue St., Chalmette, LA on Wednesday, March 27, 2019 from 11:00 a.m. – 1:00 p.m.  Inurnment will follow at 1:00 p.m. To view and sign the Family Guestbook, please visit www.stbernardmemorial.com.