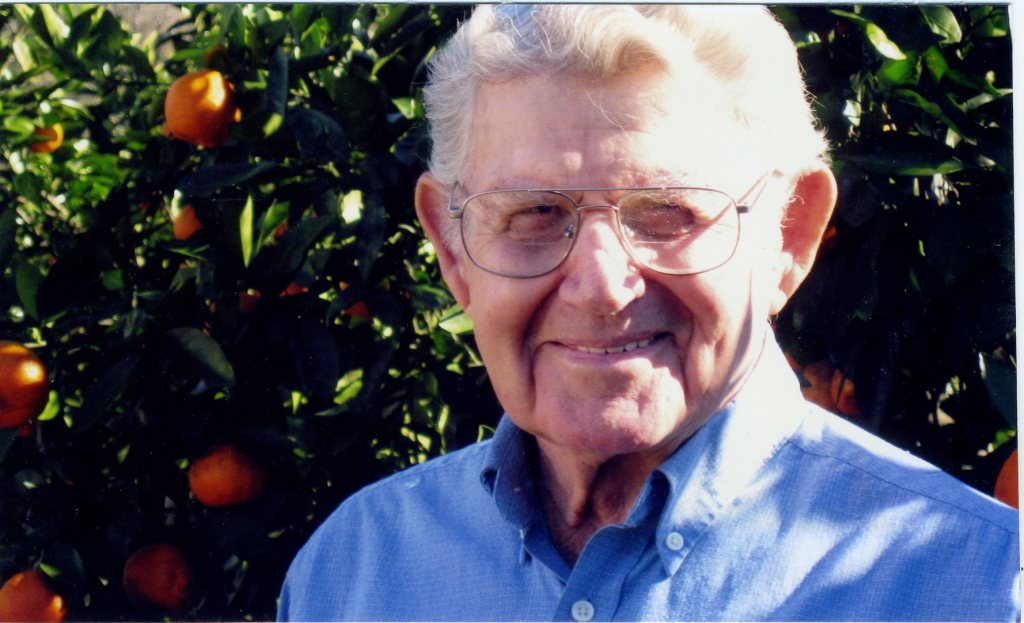 Burial will be in Flat Top Cemetery under the direction of McDonald Funeral Home.

Vernon was born in Pearl River County, MS on March 6, 1921 to the late James Pinkton Pigott and the late Nancy Elizabeth Davis.

A lifelong resident of Pearl River County, Vernon was a member of the greatest generation, who served in World War II as an Army Sergeant and spent his war years as an electrician in Reykjavik, Iceland.

When the war had ended, Vernon returned to Mississippi where he was an electrician, a lineman and a farmer.

Vernon was a man of God who served many decades as a deacon in his church. He taught his five children to work hard and to always smile and enjoy life.

After 66 years of marriage, Vernon was preceded in death by his first wife, Mary Sheridan Pigott; and his daughter, Martha May. He is survived by his wife of 10 years, Dorothy Parker Pigott and his four children, Donald (Pam) Pigott of Picayune, MS, Anna (Steve) Sabree of Pass Christian, MS, Frances (Mice) Misenheimer of Carriere, MS, and Robert Pigott of Washington, D.C. He is also survived by 7 grandchildren and 9 great grandchildren.

Donations in memory of Vernon Pigott may be made to Batson Children’s Hospital, 2500 North State Street, Jackson, MS 39216.