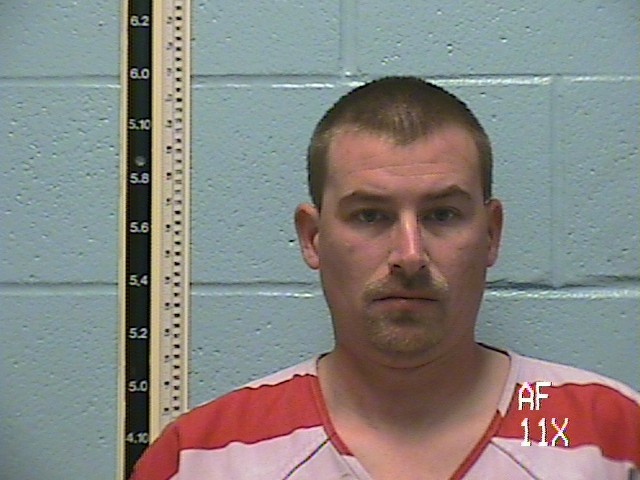 A Lumberton man was arrested by the Pearl River County Sheriff’s Department for the alleged rape and sexual battery of an 11-year-old girl.

He said the arrest occurred after the department received a call from a complainant at 1:19 a.m. that day alleging Ryan was having inappropriate contact with a female juvenile.

Investigation into the complaint determined that there was enough evidence to allege Ryan had engaged in sexual relations with the juvenile and that prior molestation and battery of the child had occurred.

Ryan is currently being held in the Pearl River County jail. Tucker said bond was denied for all three of Ryan’s offenses.