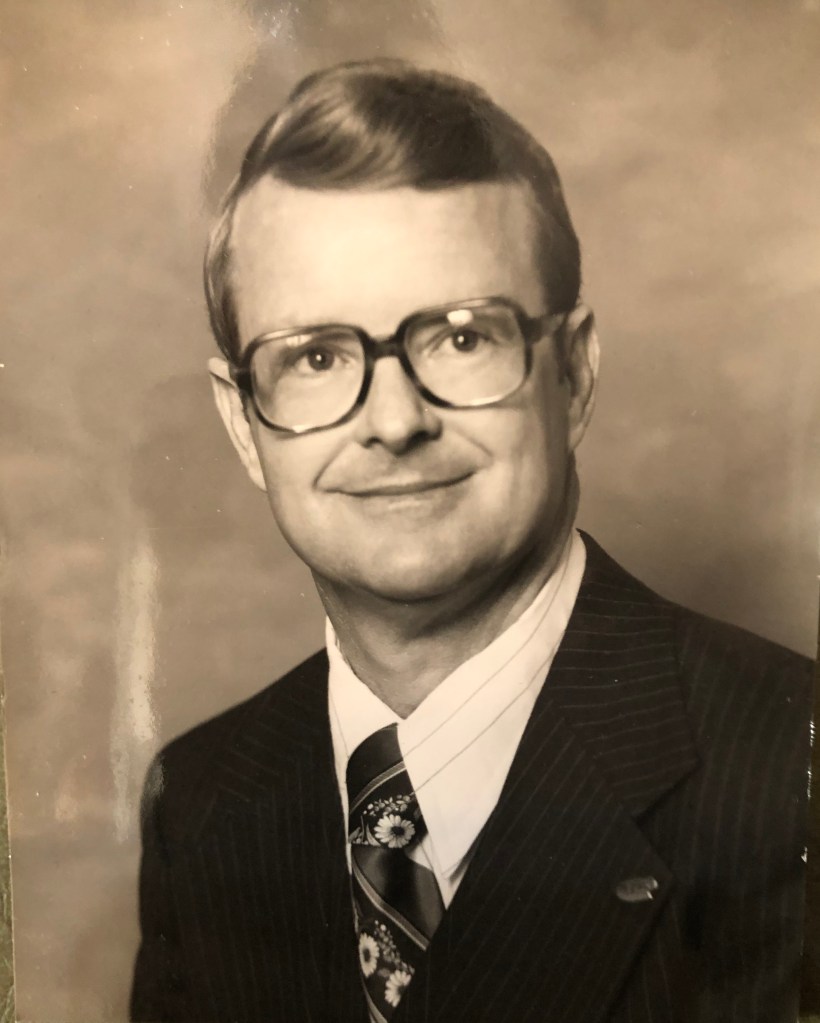 Ken was united in holy matrimony to Virginia F. Cochran on September 4th, 1960.  He tenderly and lovingly referred to her as “Perty”.  Ken and Virginia celebrated their 58th Anniversary with friends and family last September.

Ken was well known to be a kind and friendly Christian man.  He dedicated his life through baptism on September 8th, 1962 as one of Jehovah’s Witnesses in Yazoo City, MS.  He was a humble servant and enjoyed a full and regular share in the ministry where he shared bible truths with his community, neighbors, family, employees, associates and friends.

He was a member of the Poplarville Congregation of Jehovah’s Witnesses.

He was the Founder of Country Living Insurance of Poplarville, MS in 1984.  After 25 years of service he retired to spend quality time with “Perty”.

Ken is preceded in death by his mother Josephine Cochran, his father Hebert Cochran, his daughter Kellie Carver, his brother Lyman Cochran and his sister Barbara Jean Cochran.

A Memorial Service will be held next Sunday the 3rd of March 2019 at 3 pm at The Safe House at Pearl River County Fair Grounds, 219 Hwy 26 West, Poplarville, Mississippi.  Plants and flowers may be delivered to this address.

Perty would like to close with these sentiments:  “ I lost my best friend  this week.  He was such a pleasure to live with.  This world was so much sweeter for his having been in it.  He brought so much joy and inspired so many people’s lives.  He was so free with his kindness.  He spread so many blessings on those around him.  He was such a gift, such a blessing, such an incredibly special person.  I am the most fortunate person in the world to have shared his life for fifty-nine years.  I look forward to seeing you soon and talking with you again face to face (3 John 1: 14)”.