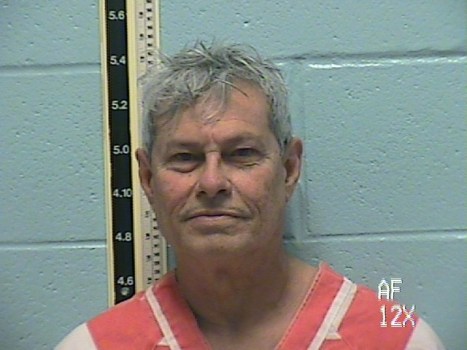 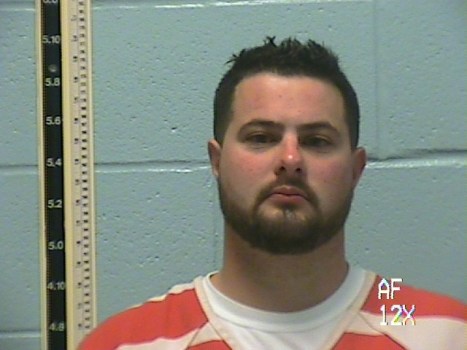 A weeklong jury trial ended Friday morning with guilty verdicts for Micheal McCool and his father Audy McCool in the trial that was the result of a father and son being shot to death over a $25 service fee.

Fifteenth District Attorney Hal Kittrell said the jury found Michael McCool guilty of two counts of second degree murder and Audy McCool guilty of one count of accessory after the fact of murder.

The case against the father and son stemmed from an altercation on Jan 23, 2016 that turned deadly. On that date, according to testimony from witnesses during the trial held this week, the McCools entered McLemore Firearms, a now shutter gun store in the Henleyfield community, with the intent to retrieve a gun belonging to Michael.

Michael brought the gun to the store a couple of weeks prior to have a new part installed. However, according to testimony by Melanie McLemore, when Michael was told he would have to pay a $25 service fee because the part he requested had already been ordered, he acted surprised and became belligerent, cussing her and demanding his gun be returned.

The disagreement eventually resulted in Melanie contacting her husband, Jason, who arrived at the store with their son, Jacob, to attempt to diffuse the situation, she said.

After the two McLemores entered the store, Michael attacked Jason, and six gunshots rang out, resulting in the deaths of 44-year-old Jason and 17-year-old Jacob. Testimony states that five total shots were fired by Michael, while Jason fired only one. Michael and Audy were transported for treatment of their wounds suffered in the fracas, but survived. Fifteenth District Assistant Attorney Clay Cranford would later attest that a wallet belonging to one of the McCools contained $25 the day of the incident, indicating he knew of the fee as Melanie had testified on the first day of the trial. It was also mentioned that Michael had a prior conviction, but details were never disclosed during the court proceedings.

No arrests were made initially, but when the case was presented to a grand jury, Michael, now 32, and Audy, now 67, were indicted on their respective charges. Friday morning, after several hours of deliberation, a jury of 12 Pearl River County residents found Michael McCool guilty of two counts of second degree murder, and Audy McCool guilty of one count of accessory after the fact of murder because he moved the gun from the scene of the fight, put it in a bag and stowed in their vehicle before law enforcement arrived. The gun was turned over after responding law enforcement officers requested it.

Kittrell said he is happy with the outcome of this case.

“This case has been one of those tragic cases that should have never happened,” Kittrell said. “We believe justice prevailed.”

Sheriff David Allison said he too was pleased with the outcome and would like to thank his staff for their hard work in getting the case ready for trial, the prosecution team of Cranford and investigator Kelvin Stanford for their efforts and Melanie McLemore for taking the stand to give testimony of what occurred the day she lost two loved ones. Allison said he hopes that the guilty verdict will help the McLemore family find closure.

Sentencing will be held at a later date yet to be determined, but second degree murder carries a sentence between 20 to 40 years, and accessory after the fact of murder can carry a sentence of up to 20 years, Kittrell said.