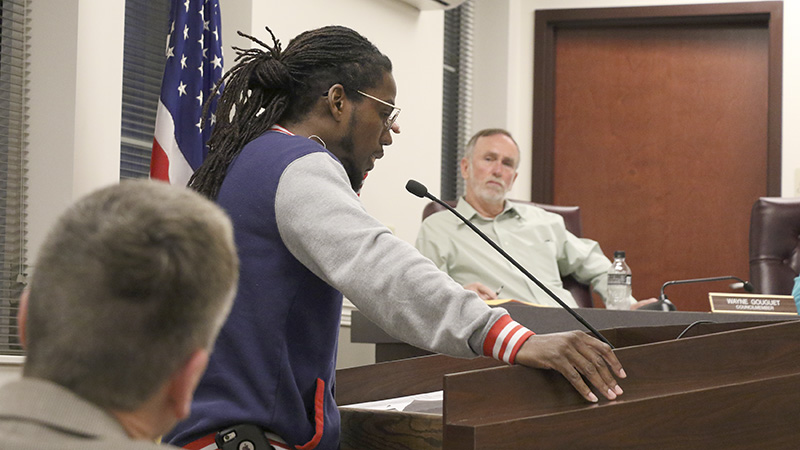 A committee working to make enforcement and understanding of the city of Picayune’s current sign and facade ordinance easier has determined that professional assistance may be required.

During Tuesday’s meeting, Code Enforcement Officer Tom Milar was asked for an update about the committee’s efforts to rework the current sign and facade ordinance.

While some aspects of the ordinance are clear, such as the fact that temporary signs on city property are illegal, much of the rest of the ordinance is filled with convoluted terminology that either contradicts itself or makes it difficult to understand, much less enforce, Milar said. He added that it’s also difficult to explain the ordinance to a business owner using plain wording.

A committee of local volunteers has met twice in an effort to rework the ordinance, but the unclear language makes the process almost impossible, Milar said.

Milar suggested bringing in an professional, since that is the only way the ordinance may be updated. That would require the city’s budget to be amended to pay that person.

No action was taken on the matter by the Council during the meeting.

In other business, Picayune resident Rodell Brumfield addressed the Council about issues he is having with officers of the Picayune Police Department. He said that every time his vehicle is on the streets of the city, it’s pulled over, whether he is driving it or not. The problem started back on Dec. 4, 2017, and ever since said he is scared to drive the streets alone for fear he will be pulled over.

Brumfield said he spoke with the chief of police, but nothing has changed since.

City Manager Jim Luke asked if Brumfield addressed the problem with Luke’s office. Brumfield said he recently attempted to hand-deliver a letter to Luke’s office, but someone named “Christy” came downstairs and accepted the letter on Luke’s behalf. Luke appeared to have no knowledge of the letter being delivered to his office, and instead asked Brumfield to meet with him and Police Chief Bryan Dawsey on Wednesday.