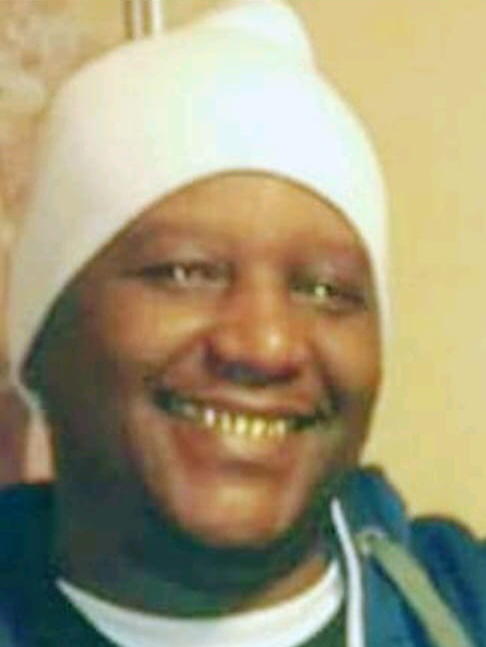 And we know that in all things God works for the good of those who love him, who have been called according to his purpose.

Funeral services will be held Friday, February 15, 2019 at 1:00 p.m. at Greater Emmanuel Baptist Church. Pastor Alex Wesco, Jr. will officiate at the service.

Carlas “Casper” LaPree Bolar was born on October 14, 1976, in Picayune, MS to Debra Underwood and the late Willie Alvin Parker.  He was raised by his stepfather, Jerry Underwood.

At an early age, Carlas accepted Christ as his Lord and Savior and was baptized at Greater Divine Baptist Church under the leadership of the late Reverend Lee Earl Rawls.

Carlas truly lived life to the fullest through simple pleasures, chatting with family and friends and spending quality time with family.

Carlas had an uncanny ability to reach people in a positive way.

He had a caring heart and was always willing to help others.

On Sunday, February 10, 2019, Carlas answered his master’s call to rest from his earthly labor at the age of 42.

He was preceded in death by his grandmother, Johnnie Mae Myers and uncle, Hollis Bolar.

Visitation will be one hour prior to service time.  Interment will be in the New Palestine Cemetery.