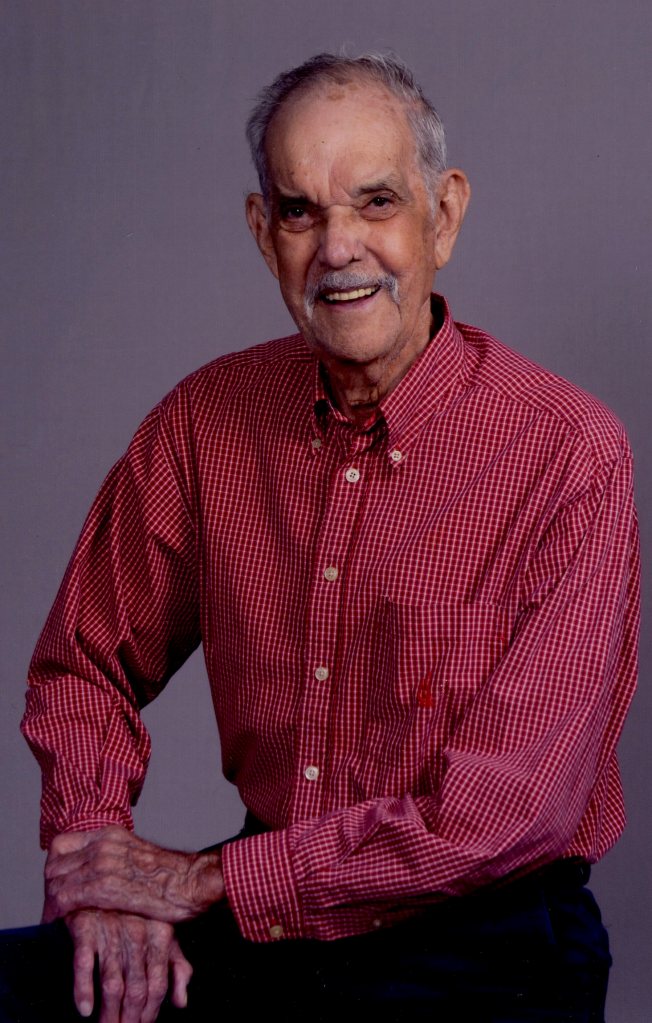 A native of Pearl River County, MS, he was a retired Paint Contractor and a member of Roseland Park Baptist Church. Big Boy was a Shriner, Mason, and a member of The Carpenter’s Union, New Orleans, LA. He was a loving father, grandfather, great grandfather, uncle, and friend, who will be truly missed by all who knew and loved him.