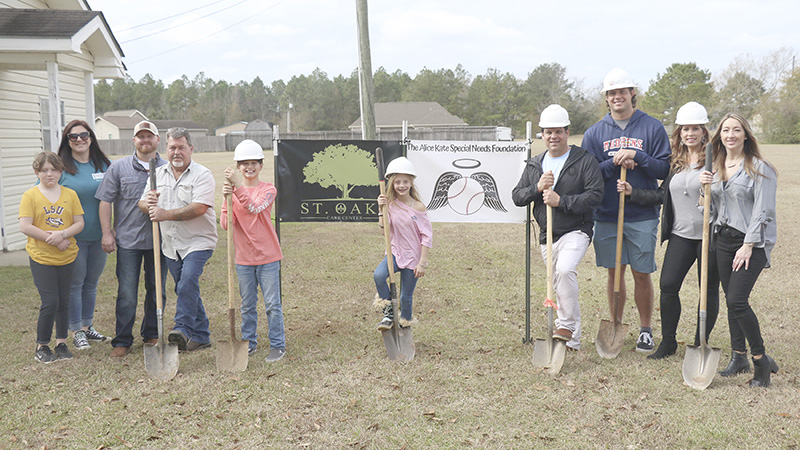 PLANNED EXPANSION: A 3,500 square-foot expansion is planned for St. Oaks Care Center in Carriere, construction of which is expected to start later this month. Photo by Jeremy Pittari

A planned addition to a local care center will enable the staff to provide care to not just senior citizens, but also anyone with special needs.
Chuck Heck took ownership of the St. Oaks Care Center in Carriere about two years ago with the intention of adding those services to the facility for the benefit of his daughter, Alice Kate.
Currently an assisted living facility, Heck said the plan to add services for the elderly and young people with special needs was set in motion before his daughter’s passing, who was dealing with the effects of a mitochondrial disease.
She passed away on Sept. 6, of this year, according to her obituary.
Since then, Heck established the Alice Kate Foundation and held a baseball tournament.
The next step for the foundation is to build the addition on the St. Oaks Care Center to add space for the additional services. Heck scheduled the ground breaking ceremony to take place on Dec. 26, which would have been his daughter’s 8th birthday.
Dennis Collier of Collier Construction said the addition will entail 3,500 square feet built onto the facility’s existing 4,200 square feet. The addition will make room for 15 additional beds, bringing the facility’s total to 30 and will add a salon, new office space and a dining area with cathedral ceiling, Collier said.
“It’s going to be top of the line,” Heck said.
The exterior of the existing building will be renovated with cement siding to match the planned addition.
A covered porch at the entrance of the facility will be built as part the planned horseshoe driveway to make egress and ingress easier for patients during inclement weather.
Collier said construction should begin in mid January and be completed in six months, weather permitting. 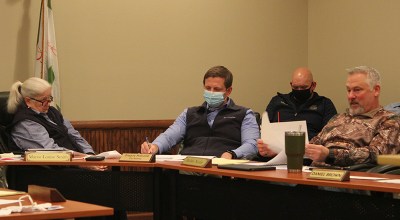