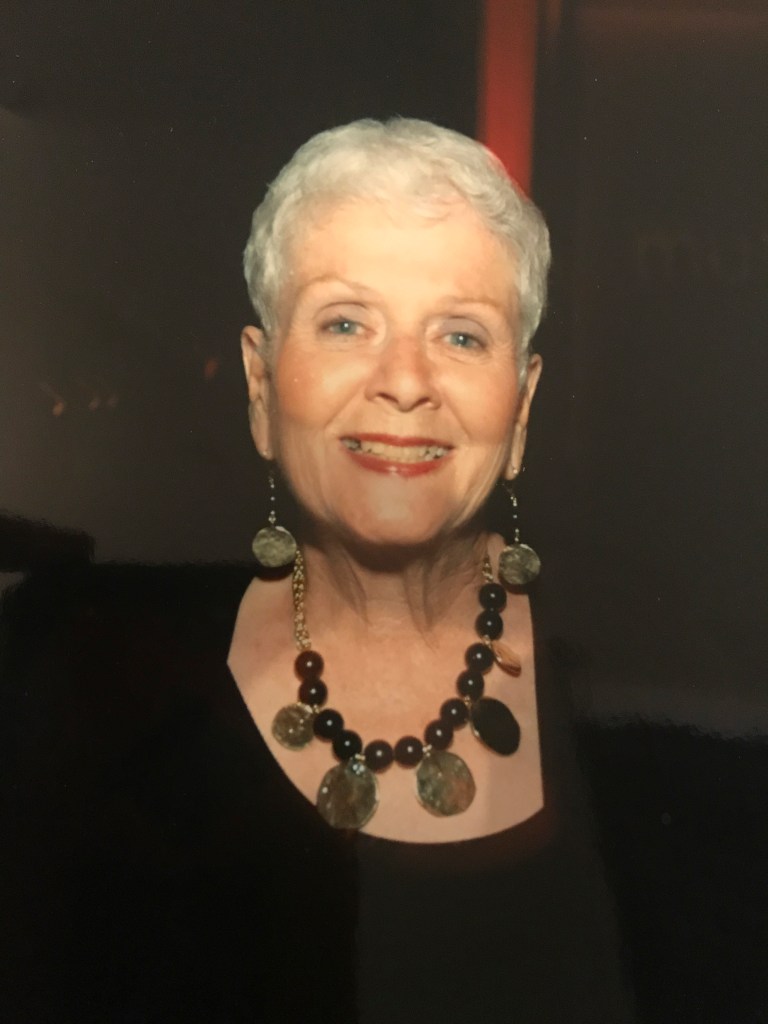 Jacquelyn Wells Vaughn, 83, passed away Sunday, January 27, 2019 surrounded by family and friends. She was born on June 18, 1935 in Hattiesburg, MS. She was preceded in death by her parents, George Wells and Iva Mae Jones Wells, her husband, Van Byrle Vaughn and her brother, Gerald Wells.

Jackie spent most of her life as a resident of Picayune, where she taught school in the Picayune School District for 35 years. After retirement, she was employed as a tutor for Pearl River Central School District for 8 years. She touched many lives during her career as an educator.

She was a 1953 graduate of Picayune Memorial High School and a 1957 graduate of the University of Alabama, receiving a B.S. in Education. While at Alabama, she served as President of the School of Education, local and national rose of Pi Kappa Phi Fraternity and Homecoming Queen. She was an active member of Chi Omega sorority where she held the position of Rush Chairman and President.

She was a loyal fan of Bama Football and the New Orleans Saints and enjoyed cheering on her children in numerous sports and activities over the years.

She was preceded in death by her husband, Van Byrle Vaughn.

The family would like to give special thanks to the staff at Asbury Hospice House for the loving care they gave our mother. In lieu of flowers, the family requests donations are made in her memory to the Asbury Hospice House 304 S. 40th Avenue Hattiesburg, MS 39402 or to the First United Methodist Church of Picayune Youth Group at 323 N. Haugh Avenue Picayune, MS 39466

Visitation will be held at First United  Methodist Church of Picayune on Saturday, February 2, 2019, from 3:00 until 4:00 pm with a memorial service following at 4:00 pm. Friends and family are welcome to a reception immediately following the service.