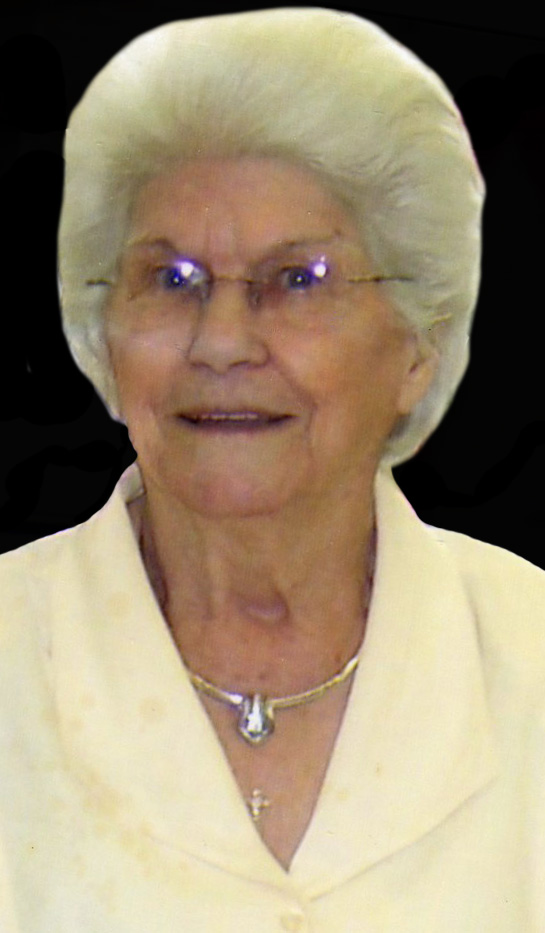 A native of Pearl River County, MS, she was a  Teacher Aide and a member of Roseland Park Baptist Church .