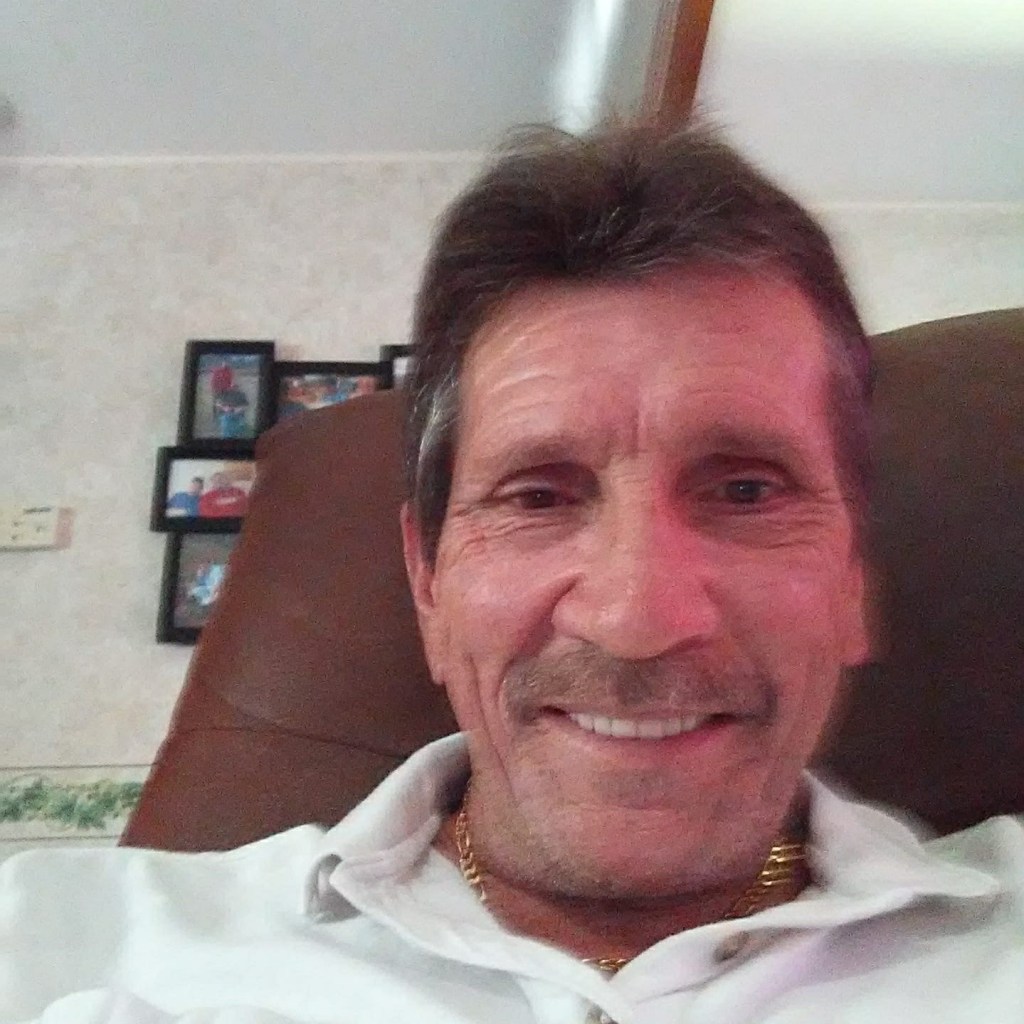 David lived his 60 years of life to the fullest. He loved to laugh, fish and spend time with family and friends and meaux de lawn, He did not fear death because he knew where his eternal life would be spent. He was known as the kindest and most generous friend that anyone could have. “ If he was your friend he was your friend for life”, said Randy York.

David was a great father to one son, Kory Michael Bond (Kaitlin Michaud) and a father figure to many.

He was an incredible “pop” to Kaliegh Michaud, Autumn Michaud and Kamille Bond.

He was proceeded in death by his father, Morris Bond, his mother, Jessie Hodges Bond, two sisters, Clemmie McQueen, Alma Bond and one brother Michael Bond.

Dwight Bond (Faye), Marcy Sampson (Robert) and Kimberly Tate (Doug) are his siblings who are left to cherish the many memories of their brother.

A celebration of life will be held at a later date.