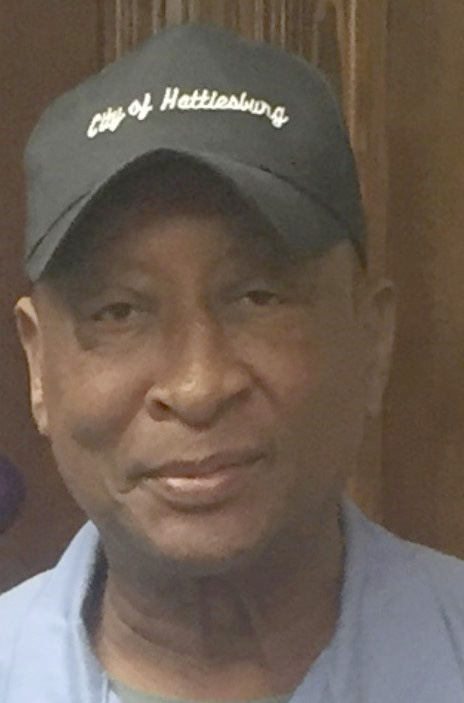 Adrian Bernard was born May 16, 1962 to the late Wilmer and Elizabeth Stewart.  He attended Picayune High School.  He later married Dorothy Stewart.  He worked for the city of Hattiesburg for 15 years.  He was a very generous kind-hearted person who always spoke his mind.

Adrian was preceded in death by his parents Wilmer and Elizabeth Stewart and by his beautiful wife Dorothy Stewart.

Visitation will be one hour prior to service time. Interment will be in the New Palestine Cemetery.