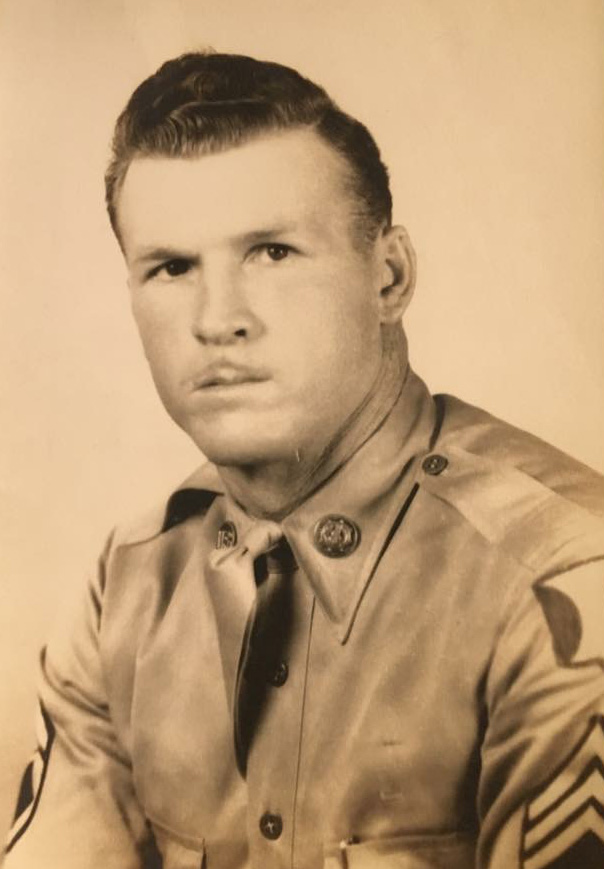 A native of Kiln, MS, he was an MP in the US Army, who served during the WWII. Bob was a civilian Police Officer who served in the former Republic of Panama, where he retired in 1973.  He was a member of numerous organizations serving on several committees, some of these include, Member of Carriere Masonic Lodge #445, Carriere Eastern Star, Past Master of Ancon Masonic Lodge of Republic of Panama,  Member of Union Baptist Church where he was an honorary deacon. Bob was an amazing man who was tenderhearted and was unafraid to show his kindness to others.

The family would like to extend a special thank you to the staff at Encompass Hospice and the Third Floor Staff at Highland Community Hospital for all of the love and compassion they showed our family during the last days of our father’s time here on this Earth.