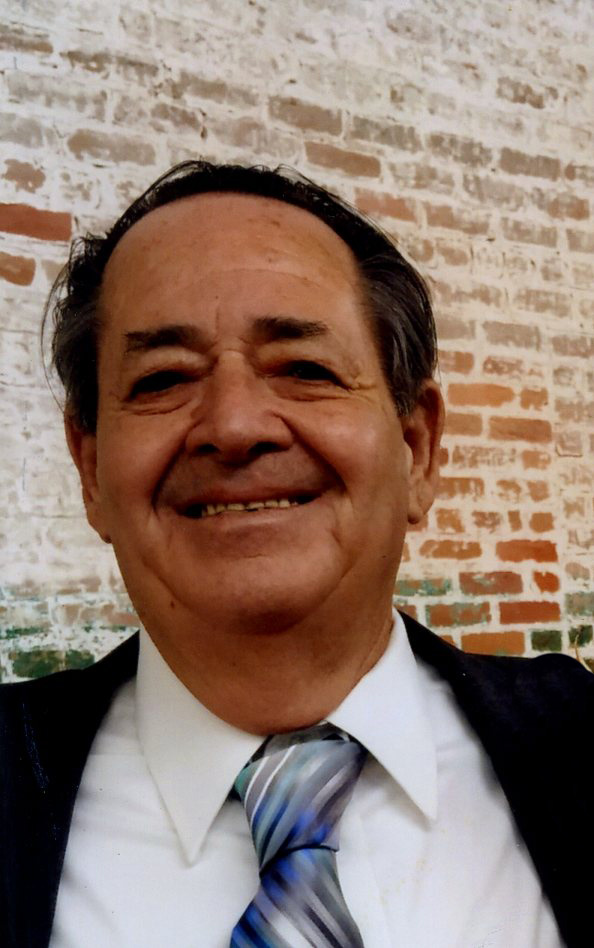 Sonny was a loving husband, father, grandfather, brother, uncle, cousin, and friend, who will be truly missed by all who knew and loved him.

He is preceded in death by his grandson Kellen Gibson, his mother and father Henry and Gloria Gibson, and his sister Gloria Jean Gibson.  He was a member of Union Baptist Church.

Contributions may be made to the American Cancer Society.