City Council approves its side of Memorandum of Understanding 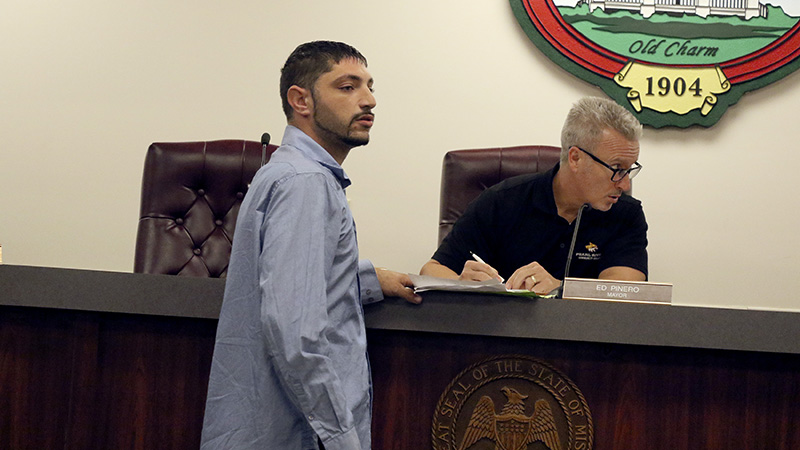 An agreement between Picayune’s City Council and the Pearl River County Board of Supervisors has officially been approved by both sides, allowing repaving work along Jackson Landing Road to move forward.

According to previous coverage, the project will be completed in two phases, but the phase that will involve city participation is the first phase that will involve repairs from the intersection of Grover Barrett Road to Union School Road. It involves a mile in the city limits and a mile outside the municipality. The city will pay about $78,000 to cover the expense of materials, while the county will provide manpower and equipment.

Picayune Public Works Director Eric Morris said the partnership will save the city $100,000 to have the work conducted under the partnership. The county will put up $45,900 to pave its portion of the first phase.

District I Supervisor Donald Hart attended Tuesday’s Council meeting to thank the Council for working with him on a project he has wanted to complete since he was elected to office.

In other matters the Council heard about issues the city has been having with property located at 2702 Rogers Street. Code Enforcement Officer Tom Milar said this is the third time he’s had to deal with issues at the property.

At one point there were a number of cars parked across the street from the home in a vacant lot and the property has been littered with equipment and car parts a number of times, Milar said. During Tuesday’s meeting, Laith Barakat, who was representing the owner of the property on Rogers Street, claimed that he was being harassed by the city, and in response had to sell his auto repair shop on South Curran Avenue. Barakat said he still operates the Texaco station on Highway 11 across from the Post Office Annex. Bearcat said that he used to have 30 cars in his possession, but now has five. It’s unclear if the 30 cars were parked at the auto shop or at the vacant lot across from the home on Rogers Street. However, Barakat said he has since cleaned the property on Rogers Street.