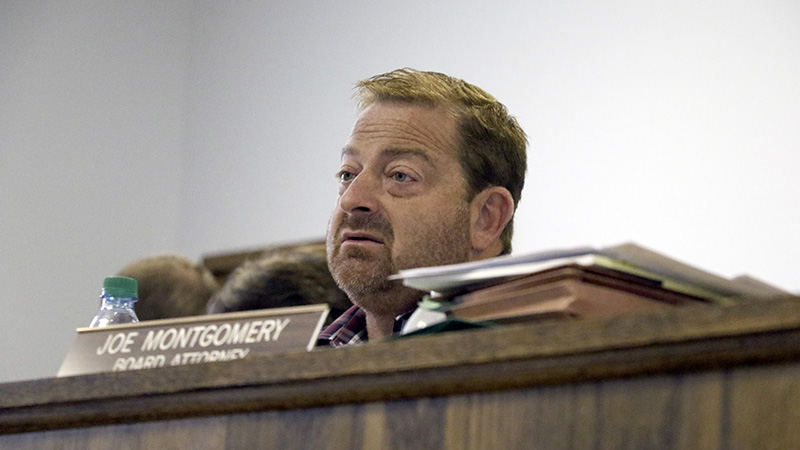 Les Dungan with Dungan Engineering said at Monday’s Pearl River County Board of Supervisor’s meeting that a bridge along Anchor Lake Road has been replaced. That bridge is located between Interstate 59 and the intersection of Highway 11.

Another bridge on the east side of the road from Interstate 59 still needs to be replaced because it has timber supports.

Replacing that bridge will entail extra work because it was cast on the existing timber piling, instead of being pre cast.

Dungan proposed the Board approve a motion to reprogram the state aid funding that would have paid for the previous bridge repair to help cover the cost of the bridge on the east side of the interstate. Funding to pay for the completed project would be covered by the county, Dungan said. He suggested moving that funding because the bridge on the east side of Anchor Lake is the last that qualifies for state aid funding.

The Board approved Dungan’s request.

Dungan said that a bridge on Lakeside Drive is also slated for replacement. However that will mean that some residents will have to drive a bit further to leave the subdivision while the work is underway.

He estimated that it will be a few more weeks before he goes out for bid on that project.

The next meeting will be Nov. 19 at 9 a.m. in the courthouse on Julia Street.