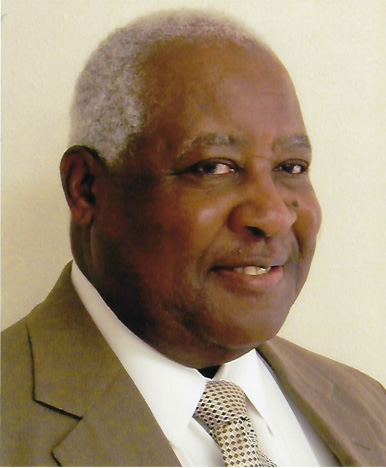 Rogers attended and graduated from Valena C. Jones High School, Bay St. Louis, MS.  He received a Bachelor of Science degree from Alcorn State University, a Master’s Degree in Guidance & Counseling from Southern University, Baton Rouge, LA, and more than 18 hours toward a Master Degree in Administration at the University of Southern Mississippi.

He was a life member of the National Association for the Advancement of Color People, a life member of the Alcorn National Alumni Association, and the National Guard Association. He was the first African American principal in the Bay-Waveland School District. He was the principal of North Bay Elementary, Bay Junior High School, and Bay High School in Bay St. Louis, MS.  He retired from the Bay-Waveland School District in 1993.

Rogers served 20 years in the Mississippi National Guard; he retired as a Sergeant First Class. He was a Desert Storm and Desert Shield veteran.

He was a member of the Little Providence Baptist Church in the Catahoula Community, where he served as a deacon for many years under the leadership of multiple pastors.  In addition to serving as deacon, he was a Sunday School teacher, the Chairman of the Trustee Board, and the President of the Spring Hill Triumph Singing Convention; though, most of all, he was a child of God.

Interment will be at the Catahoula Cemetery. The repast will be in the fellowship hall of the Little Providence Baptist Church following the internment.