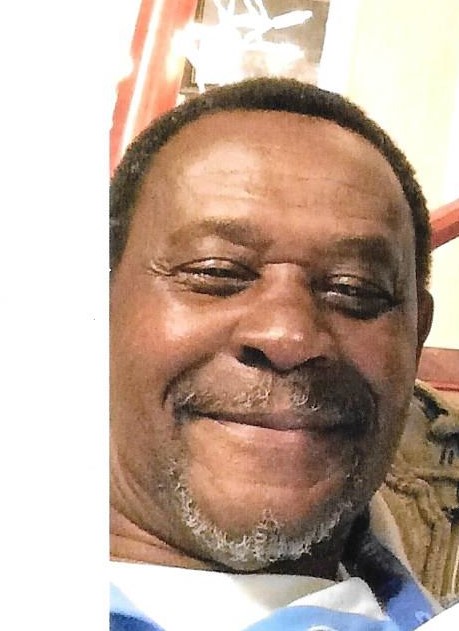 Funeral services for Monroe Quinn, 63, of Picayune, MS, will be held on Saturday, November 10, 2018 at Pilgrim Bound Baptist Church at 2:00 P.M.  The pastor Henry S. Marshall will officiate at the service.

Mr. Monroe Quinn was born to Mrs. Lee Ethel Quinn Youngblood and Mr. Timothy Davis Jr. on December 10, 1954 in Tylertown, MS.  He was an only child.  Monroe attended George W. Carver School, in Picayune and went on to graduate in 1972 from Picayune Memorial High School.

Mr. Quinn was a member of Pilgrim Bound Baptist Church.  He married Pamela Benjamin on November 6, 2015; no children were born to this union.  From a previous marriage, Monroe was the father of two children, a son, Allen Quinn, of Picayune, and Sholonda Quinn Johnson, of Chicago, IL.

He was skilled in many occupations including, carpentry, auto mechanics, and an all-around handyman.

On Monday, October 29, 2018, Monroe entered into a deep peaceful rest; a sleep that can only be awakened by the Eternal Master.  He ended his earthly existence to enter his eternal existence.  He is preceded in death by his step (surrogate) father, L. H. Youngblood; grandparents, Dessie & Shelly Quinn; and other family.

Visitation will be one hour prior to service time.

Interment will be in New Palestine Cemetery.