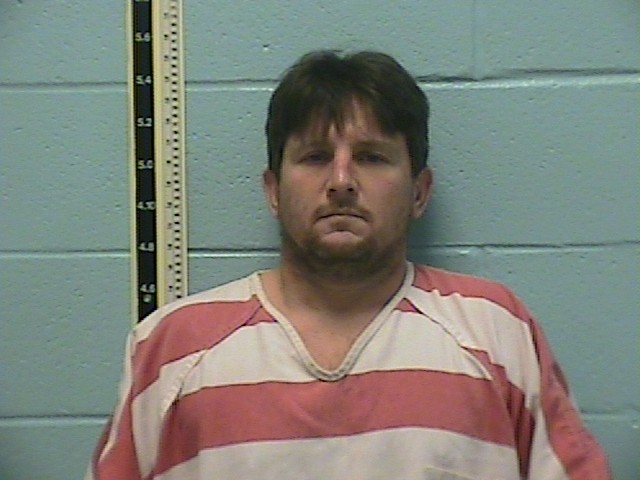 A Pearl River County man was arrested Friday night for eight felony counts of DUI after his vehicle was involved in a collision with a tree along Lumpkin Road.

Pearl River County Sheriff’s Department Chief Deputy Shane Tucker said the accident was reported on Nov. 2, at about 8:15 p.m. Deputies arrived to find EMS and other first responders providing medical aid to four children, ranging in age from 7 to 11. The driver of the vehicle, Jon Benjamin McCaskell, 39, of 54 Sweet Birch Dr., was found walking around his vehicle, with no apparent injuries and appeared to be under the influence. A field sobriety test gave the deputy probable cause to secure a warrant to have blood drawn from McCaskell, which was sent to the crime lab for testing, Tucker said.

Deputies on scene reported that it appeared that prescription medication and alcohol could have been contributing factors in the collision.

Tucker said that investigation into the collision determined that McCaskell was northbound on Lumpkin Road when he failed to navigate a curve and his Nissan Sentra struck an oak tree near the intersection of Crazy Tree Drive.  One of the children was transported by helicopter to an area hospital, while the other three were transported to Highland Community Hospital. Two of those children were later taken by helicopter to Children’s Hospital in New Orleans. Two of the four children were initially placed in intensive care, but as of Sunday, they were out of intensive care, Tucker said.

Tucker said it’s a shame that in spite of all of the warnings against drinking and driving, there are still instances of people getting behind the wheel after even one drink.

“But to put children at risk, that is infuriating,” Tucker said.