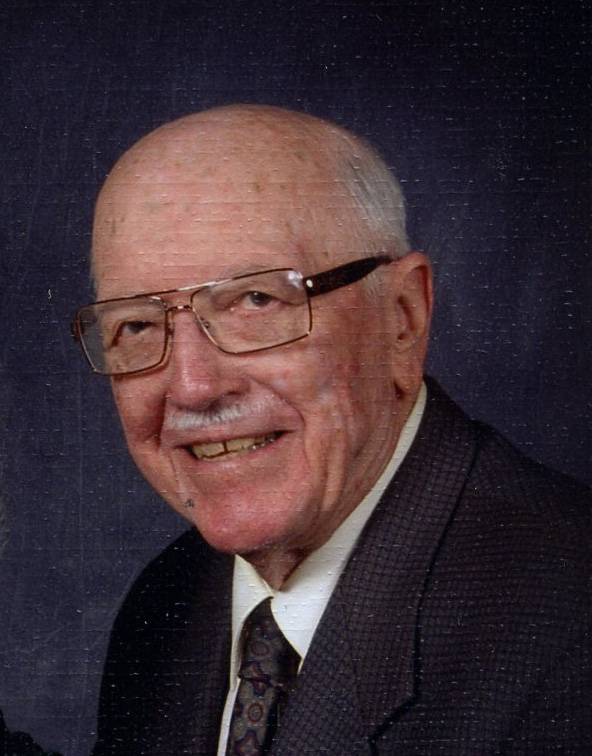 Jack Waddell Thomson, age 96, passed away peacefully at his home in Carriere, Mississippi in the early morning hours of Wednesday October 31, 2018 after a long struggle with the inexorable advance of old age. He was born December 5, 1921  in New Orleans, Louisiana to Nancy Alice Morrison Thomson and Jack Waddell Thomson, Sr. and is survived by his loving and devoted wife of thirty-one years, Marion Lillian “Sugie” Bechtel Thomson, his son Peter Michael Thomson (spouse Patricia and daughter Kaylin Mickella) and his daughter  Leslie Arden Thomson (daughter Chelsea Arden Spears with her two children, Cameron Madison Spears and Brooklynn Arden Spears; and daughter Amanda Michelle Faber). He was preceded in death by his first wife of thirty-four years, Fannie Favalora Thomson.

He graduated from Alcee Fortier High School in 1938 and attended Tulane University until he joined the Army Air Corps after the attack on Pearl Harbor serving as co-pilot of a B-17 Flying Fortress assigned to the 390th  Bomber Group in Framlingham, England. Between 1944 and 1945 he flew 35 combat missions over Germany. For his service he was awarded the Air Medal and Presidential Unit Citation among other medals.

Upon return to the U.S.  he continued his undergraduate study at Tulane. In 1951 the received his LL.B degree which was retroactively reissued as a J.D. degree in 1969. He was on the Tulane Law Review 1949-50; 1950-51 and was inducted into the Order of the Coif in 1951. He was a member of Sigma Chi Fraternity and in later years was awarded the Order of Constantine.

Among his civic pursuits he most enjoyed his affiliation with the New Orleans Chapter of Young Audiences, the New Orleans Philharmonic Symphony Society and the Louisiana Youth Concerts. He was a past member of the Huggenot Society, the Sons of the American Revolution, the Military Order of Foreign Wars, the Pendennis Club, past president of the Round Table Club, the Pickwick Club, REX  and several other carvinal organizations. He was a long time member of St. Andrews Episcopal Church and Christ Church Cathedral serving on both vestries. In 2004 he moved to Carriere and became a member of St. Paul’s Episcopal Church in Picayune, Mississippi.

Visitation will be held on Friday, November 02, 2018 from 6:00 PM until 8:00 PM at McDonald Funeral Home, 401 West Canal Street, Picayune, Mississippi  (use the door on the right side of the building) and again on Saturday, November 03, 2018 from 10:00 AM until service time at 11:00 am at St. Paul’s Episcopal Church in Picayune, Mississippi. Burial will follow in the New Palestine Cemetery under the direction of McDonald Funeral Home.

Obituary, Register Book, and Driving Directions can be found on the internet page at www.mcdonaldfh.com

Contributions may be made to St. Paul’s Episcopal Church (Picayune, MS), Christ Church Cathedral (New Orleans, LA) or the charity of your choice.