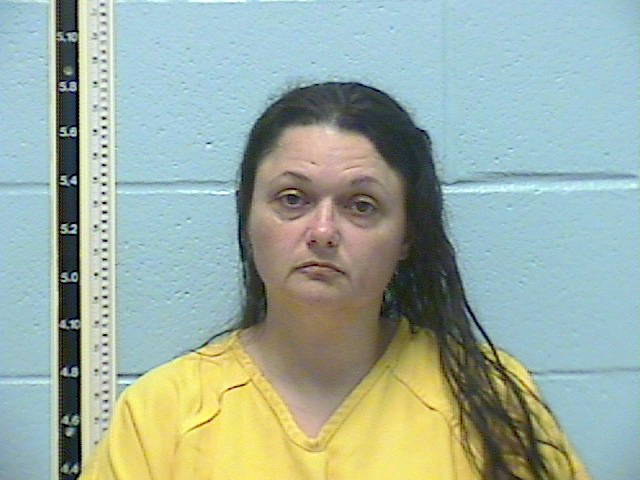 The treasurer and secretary of the North East Volunteer Fire Department was arrested Friday afternoon at her Wiggins home for allegedly embezzling more than $60,000 from the department’s two accounts.

County Administrator Adrain Lumpkin said each department has an account for fire insurance rebate funds and a separate account for tax funds collected by the county.

Ogden said that after investigators reviewed the bank records, it was discovered that Sonja Dedeaux had allegedly embezzled a total of $67,890 from both accounts.

Apparently, the Board for the department approved paying the fire chief $800 per month to cover travel and other expenses as part of his departmental responsibilities, Ogden said.

Sonja Dedeaux was responsible for issuing those checks, and in that responsibility allegedly issued additional payroll checks each month above and beyond the Chief’s pay.

After determining there was probable cause to arrest Sonja Dedeaux, she was arrested at her home, located at 31 Honeycomb Rd., in Wiggins, Friday afternoon for embezzlement, Ogden said.

Ten years of physical therapy in Poplarville by county…