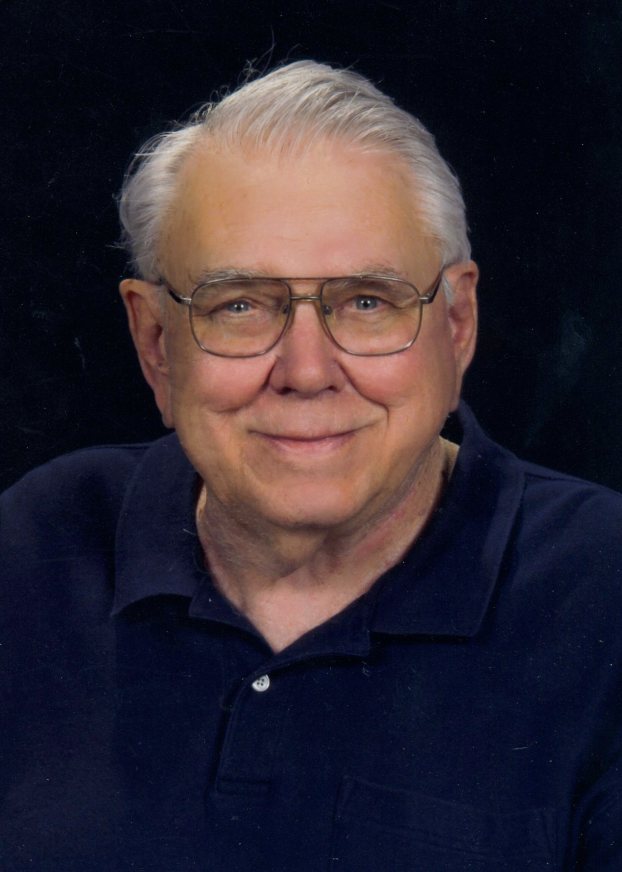 A Celebration of Life for Max Buchanan Aycock, age 82, of Picayune, MS, who passed away Tuesday, September 25, 2018, will be held Saturday, October 27, 2018, at 2:00 pm at First United Methodist Church of Picayune MS.
Visitation will be Saturday, October 27, 2018 from 12:00 pm to 2:00 pm at First United Methodist Church of Picayune where he was a member.
Arrangements are under the direction of McDonald Funeral Home.
Rev. Harold Manning will officiate the service.
A native of Mooreville, MS, he was a retired Teacher, electrician and licensed HVAC worker. Max graduated from Mooreville High School, Itawamba Community College, and Mississippi State University with bachelor & master degrees.  His passion/advocation was working with Boy Scouts of America and he was affectionally known to Scouts as Mr. Bear. Mr. Bear was Scoutmaster for 19 plus years in Memphis, TN. He was head cook for subcamps at four National Boy Scout Jamborees. Bear claimed he could cook anything in the woods that a woman could cook in her kitchen. He proved it over and over. He was awarded the District Award of Merit, Silver Beaver, Order of the Arrow Vigil Honor and had the devotion and respect of many Eagle Scouts and his peer Scout Leaders.
He took his Scout troop camping every month, summer camp yearly, and the troop made several very long camping trips. He provided the tools for the Scouts to advance in rank & obtain their Eagle Badge. Mr Bear never said I do not want to camp with the troop. He believed in providing good food & plenty of it for the Scouts. Mr Bear spent many weekends at Kia Kima Scout Reservation, Hardy, AR. doing maintenance/electrical wiring, ice maker repair & many other repairs.
He volunteered at Boy Scout Summer Camp (6 plus weeks) at Kia Kima Scout Reservation from 2003 (when he retired) until 2018 when his health failed. His wife, Sherry – known as Ma Bear – supported him by being heavily involved in Scouting. Summer camp was a favorite time for them.
He was preceded in death by his parents, Rufus Mack Aycock and Frank Ozell Cayson Aycock, and in-laws Cecil Augustus Whiteside and Susie Elizabeth Cobb Whiteside.
Left to cherish his memory are his wife of 58 years, Sherry Jane Whiteside Aycock; his daughter, Susan Jane Aycock, Slidell, LA; his son, Cecil Mack (Sarah) Aycock, Gallup, NM; and his 5 grandchildren, Andrew Madden, Isabel Aycock, Max Aycock, YeLe Aycock, and Gus Aycock.
Donations in his memory may be made to First United Methodist Church of Picayune or Boy Scout Troop 2 chartered to First U M C or to the charity of your choice.
You Might Like