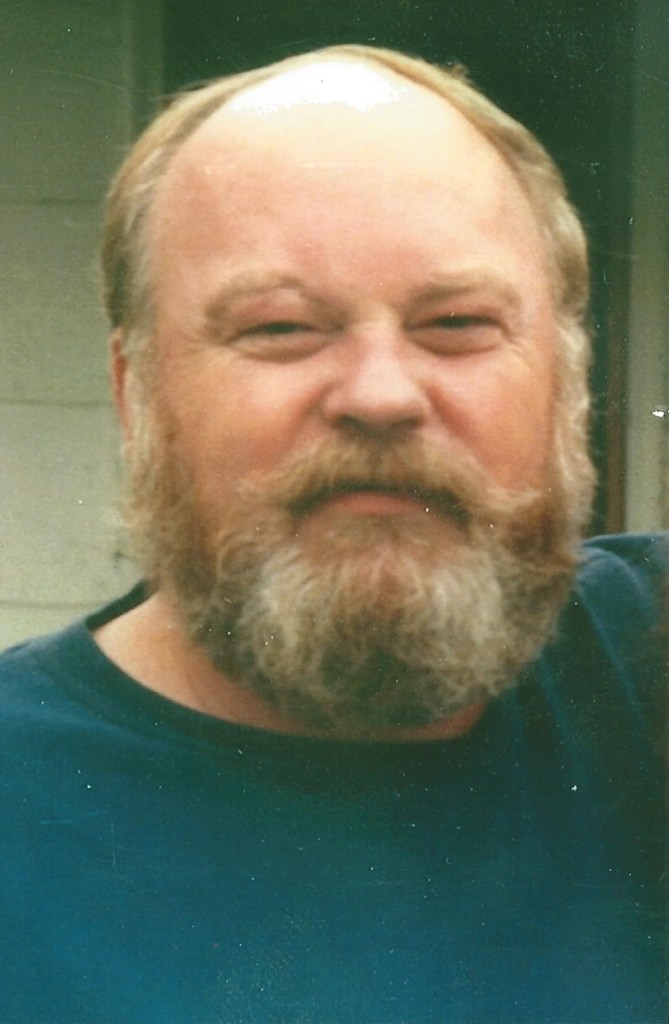 Frank Sean Carter of Picayune, Mississippi passed away on Friday, August 24, 2018 at the age of 68.

Private services will be held by the family.

Frank was a veteran of the United States Coast Guard and a member of the American Legion Post 273.

He is survived by his wife, Cynthia Smith Carter of Picayune, Mississippi; sons, Sean Carter and Nicholas Carter of Alaska; daughters, Michelle Carter and Kerensa Summers of Alaska and Shaunda Carter of Oklahoma; sister, Mia Smiley (Scott) of California; 13 grandchildren and 5 great grandchildren.

He is preceded in death by his parents, Chester Samuel Carter and Mary Laura Drus Carter; brothers, Thomas Searls and Leonard Searls.

Arrangements are under the direction of Picayune Funeral Home. Please visit our website for the obituary. You can leave an online condolence or share photos and memories at www.picayunefuneral.com